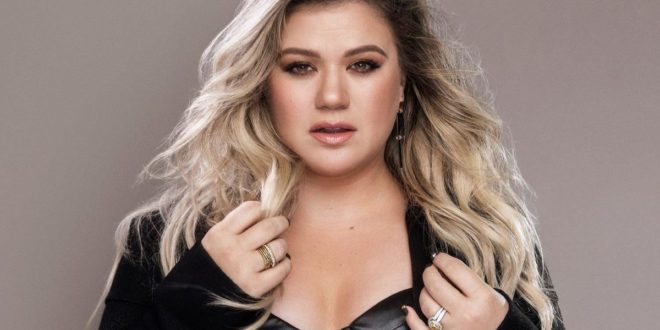 The beloved first American Idol winner Kelly Clarkson has emerged from her shell for her first release since her seventh studio album Piece By Piece. During her YouTube Q&A yesterday, (found here) Clarkson made some huge announcements. The video premiere of her new single “Love So Soft,” directed by Dave Meyers, was released this morning to anticipate her new album Meaning Of Life. The album is set to drop October 27th and is her first record to drop under Atlantic Records.

Clarkson can hardly contain her excitement for this album, gleaming like a little kid in a candy store. She’s described the record as soulful and freeing. “This is the record I’ve been wanting to make since a little kid,” she says during the Q&A. Fans can expect the new album to go beyond any of Clarkson’s previous works as she set no limitations, and it shows in Clarkson’s confidence and passion.

Both tracks “Love So Soft” and “Move You” are available for immediate download when pre-ordering the album, which is available on most music retailers.