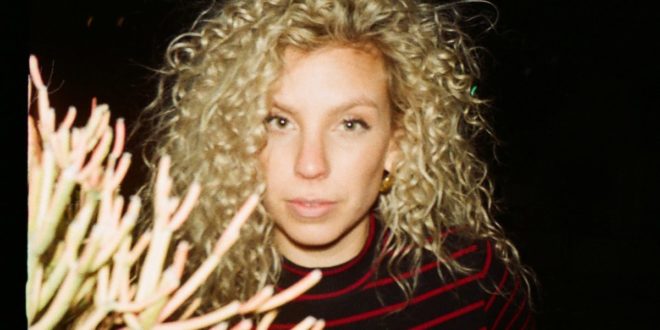 Meet new R&B Singer Taxman. She just release a her first single “Pressure” on Milk, who called the track “sultry R&B tones and a penchant for being as vulnerable as possible.”

“Pressure” opens the door for the Chromatic EP, the first of two EP coming down the line from Taxman. Chromatic, which will be released on November 17th, was written on the heels of a tough breakup. Dark and candid, the EP represents a major transition in her life. With murky tones, modern grooves and mesmerizing twists reflect an old soul rediscovering itself. Taxman will follow Chromatic by releasing a yet to be named, second EP in 2018. Packed with upbeat and airy tracks, the pairing flawlessly represent the hope and strength that comes when we manage to ascend from the darkness of the former breakup.

Keep up with Taxman online for more!

Previous EPICA Unveil Music Video for ‘Immortal Melancholy’
Next Gallery: Secret Chiefs 3 at The UC Theatre in Berkeley, CA on 08/23/2017