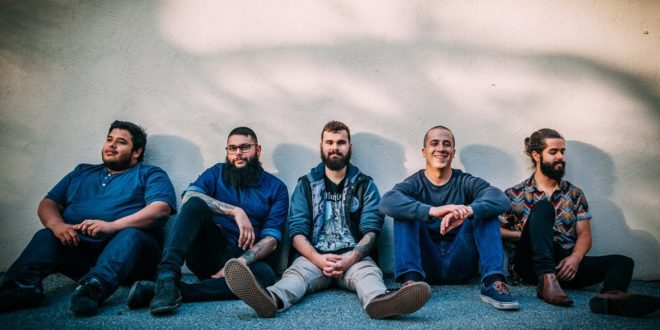 Alternative rock quintet Sea In The Sky has announced their debut full length Everything All At Once which is set to be released September 29th. Produced and engineered by Nick Loiacono at Fang Studios and mixed and mastered by Kris Crummett at Interlace Audio, the musicians show off their maturity after releasing their previous three EPs.

“‘Everything All At Once’ showcases a blend of musical styles we’ve all been influenced by. In turn, we hope to influence our fans to be adventurous when exploring music.” – Guitarist, Jakob Bray

On the new album, Everything All At Once, the band showcases their melodic, progressive guitar work with smooth, soaring vocals, which will quickly remind you of band’s like, CHON, Dance Gavin Dance, and Polyphia.

Hear the band’s self-titled single, “Everything All At Once” below.

Connect with Sea In The Sky:

Though the band may hail from the quieter parts of the Bay Area. SEA IN THE SKY is anything but soft-spoken. Founded in July 2012 as an instrumental quartet, SEA IN THE SKY quickly began making a name for itself with the release of its first self-titled EP (May 2013). SEA IN THE SKY’s versatility was evident on those first compositions, but it wasn’t fully realized by the progressive music world until the December 2014 release of Serenity, the band’s second EP. Incorporating subtle nods to both jazz and funk into its progressive material, the group’s ability to dance on the lines between genres brought it widespread local and online recognition, including praise from renowned publications. This time period also found the band solidifying its reputation as an incomparable live act. SEA IN THE SKY played numerous of shows throughout the SF Bay.

In 2015, SEA IN THE SKY introduced vocalist Sam Kohl to the lineup, expanding the band’s sound and adding an entirely new facet to its distinctive approach. After Jakob Bray joined the mix as the band’s new guitarist, SEA IN THE SKY proceeded to record and release a third EP, Visions, which has already garnered acclaim from numerous media outlets. Dense and heavy, but also ethereal and light, SEA IN THE SKY is a unique voice in the progressive music scene as a whole. 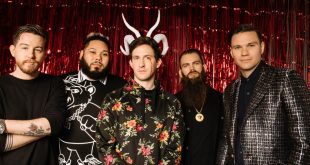