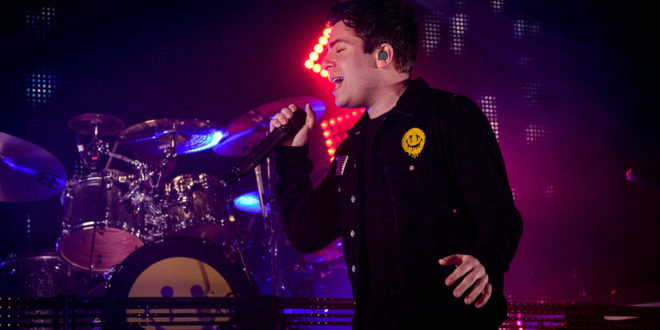 Today, Hoodie Allen announces his highly anticipated third studio album “The Hype,” set for release on September 29, and shares first single “Sushi.” A follow-up to his critically acclaimed 2016 Happy Camper LP which debuted at No. 1 on the Billboard Rap/Hip-Hop chart and No. 1 on the Independent Albums chart, Hoodie emerges with a modernized sound that is lush and intoxicating, fusing hip-hop rhythms and punchy electronics with his trademark feel-good sound.

In support of the new album, Hoodie Allen announces The Hype World Tour – a 48-date run that kicks off on October 10 and hits cities such as Los Angeles, Philadelphia, DC, Boston, and New York.

The Hype is a 12-track collection written and recorded in his hometown of New York City alongside producers Cook Classics, Cisco Adler, Andrew Goldstein, Louis Futon, and Tyler Nicolo. “This album tells a cohesive story without depending on one singular narrative,” Hoodie comments. “The Hype starts somewhere after my first break-out album. The day my music was finally getting recognized by people outside of my immediate circle – the birth of the hype, in essence. Most stories start at the bottom and end at the top. This album gives life to what we all really feel, which is that sometimes we’re just running in circles within our lives’ pursuits.”

Hoodie Allen’s debut 2012 All American EP hit No. 1 on iTunes, No. 10 on the Billboard 200, and featured runaway hit single “No Interruption.” His first full-length People Keep Talking released in 2014, featuring a collaboration with Ed Sheeran on “All About It.” Later that year, Hoodie Allen made his late-night TV debut on Conan and toured with the likes of Wiz Khalifa and Fall Out Boy on The Boys of Zummer Tour. Hoodie has earned praise from the likes of Billboard, Rolling Stone, and MTV as he continues to amass a cult following across the globe.

The Hype LP is set for release on Friday, September 29. 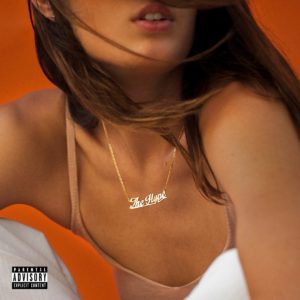 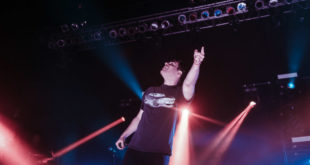 Gallery and Review: Hoodie Allen at the Boston House of Blues 11/21/17 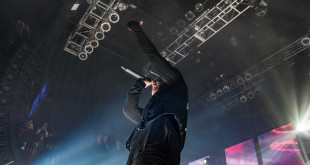