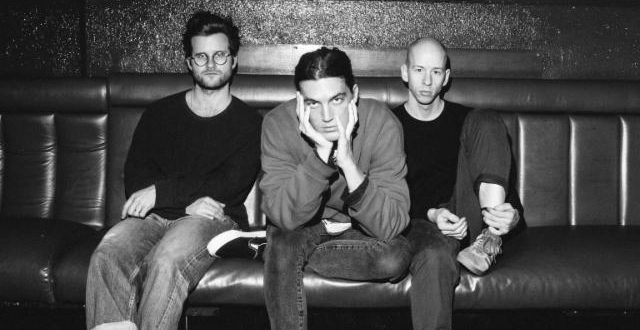 Los Angeles trio LANY share the tour video for their single “Super Far” today taken from their recently released self-titled debut album (out now via Interscope) that landed #32 on Billboard’s Top 200 and Top 10 Digital Album Charts. The video, shot and directed by David O’Donohue, captures a snapshot of the constantly touring life of the band on the road, following their recent Asia tour from the rolling greenery of the Valley Rock Festival in Seoul to the neon lights of Tokyo and crowds as far as the eye can see in Manila, where they performed five sold out shows in a row. The official music video coming soon. PRESS HERE to watch “Super Far” tour video.

The trio has been on the road nonstop for the past two years, playing 117 in 2016 and will end 2017 with 135 shows in 28 countries under their belt making them one of the hardest working bands in the business. They’ll be heading to the UK this weekend to play Reading & Leeds festivals before returning to the U.S. to headline their 32+ U.S. run as part of The LANY Tour: Part 2.Tickets are on sale now via thisislany.com/tour.

LANY – Paul Klein, Les Priest and Jake Goss – have amassed a huge live fanbase with over 7.6 million monthly listeners on Spotify and combined streams of over 250 million. LANY was the most streamed artist in 2016 through the Spotify Discover feature, with “ILYSB” also holding the title of the most streamed song. Tying into the release of their debut album, the band made their television debut performing their single “ILYSB” on Late Night with Seth Meyers. “ILYSB” recently reached over 70 Million streams on Spotify alone and the acoustic as well as remix versions have racked up another 25 million combined Spotify streams. PRESS HERE to watch their debut television performance.