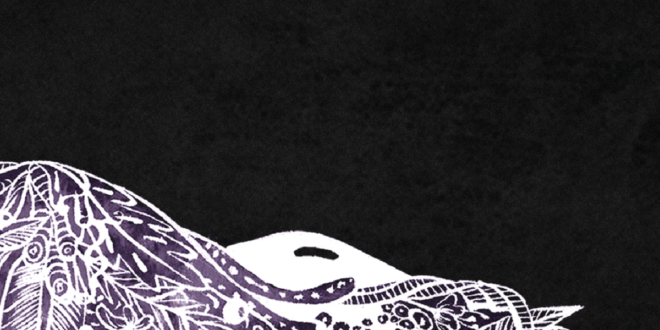 The Desert return with another track from their forthcoming debut EP. Coming out on 21st August via Funnel Music, ‘Playing Dead’ follows on from their debut single ‘Just Get High’.

‘Just Get High’ was the world’s first introduction to The Desert, a collaboration between singer-songwriter Gina Leonard and guitarist & producer Tom Fryer. Picking up plays on BBC Radio 1, BBC 6 Music and Radio X, the single won them many plaudits including Earmilk who called it “a very strong debut single”.

Originally featured on Gina’s solo EP ‘Catch’, ‘Playing Dead’ was inspired by Gina moving home to live in a bubble with her parents in a tiny village, and is about the desire and struggles surrounding the pursuit of escapism. Recorded by Tom in his bedroom in St Pauls, Bristol, the track was one of the sparks that turned their early collaborations into what has become The Desert. 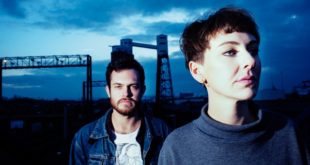