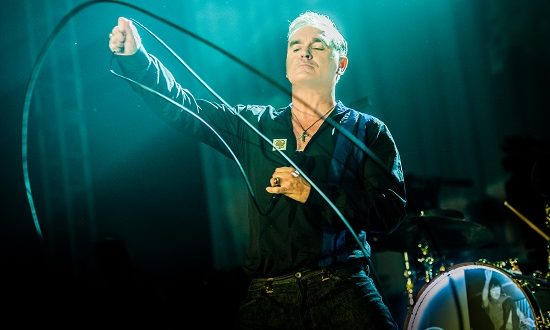 Low in High-School will be Morrissey’s first studio album since 2014 and his debut for BMG. The album will see BMG partnering with Morrissey on the new release and on the launch of his new label, Etienne Records.

Low in High-School was recorded at La Fabrique Studios in France and in Rome at Ennio Morricone’s Forum Studios. The record is produced by Joe Chiccarelli (who has worked with Frank Zappa, The Strokes, Beck and The White Stripes, to name a few).

The album will be released digitally and in physical formats: CD, colored vinyl and limited edition cassette.

Morrissey’s talent for combining political statements and beautiful melodies is more prevalent than ever on Low in High-School, capturing the zeitgeist of an ever-changing world.

Korda Marshall (EVP of BMG) said of the signing: “There are not many artists around today that can compare to Morrissey. He is an extraordinary talent. He is prodigious, literate, witty, elegant and above all, courageous. His lyrics, humour and melodies have influenced many generations. The music on this new landmark record will speak for itself and we are delighted to welcome him to BMG.”

Music and tour dates coming soon…but LA’s most iconic venue, The Hollywood Bowl, has announced today one of the first shows to feature some of the soon to be released material in concert, along with many of his classic songs.

Rising to prominence as frontman of The Smiths, Morrissey went on to forge an even more successful career as a solo artist, with all ten of his solo efforts landing in the Top 10 on the UK album charts, including 3 entries at the #1 position. Releasing his debut solo album Viva Hate back in 1988, he has since released a number of critically acclaimed follow-ups including Kill Uncle and Your Arsenal, and the hugely successful comeback album You Are the Quarry after a five year hiatus in 2004.

In 2013, Morrissey published his record-breaking autobiography on Penguin Classics, immediately topping the best-seller list with literary reviewers hailing it a masterpiece in writing and prose. 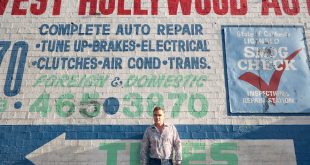 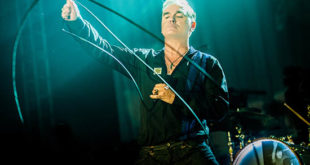