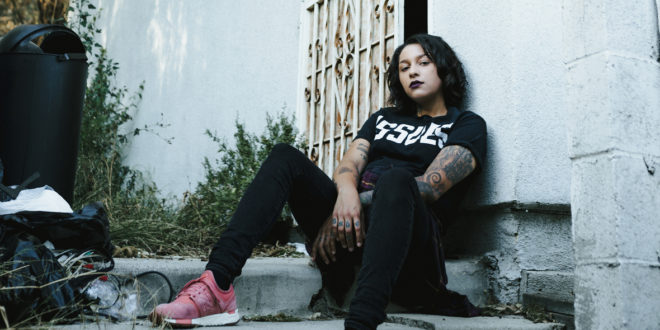 California chillwave/R&B artist Amber Ryann‘s new record Voice Memos is truly a “behind the looking glass” attempt at self-discovery. In an effort to give the listener a better understanding of the record’s message, Ryann has released an accompanied video for each song, all filmed by Darius Turbak. It begins with the silhouetted title track and leads into the wavy, atmospheric pop single “For Real” featuring rapper Airospace.

Another special guest on the record includes “Like I’m Gonna Die” featuring Samantha Stone. The mood within the song’s lyricism is lonesome, sorry, and bitter, and is a constant question of purpose. When writing it, Ryann had been in a state of exhausted hopelessness. It’s a story on reflection, days in which she dealt with intense depression and endured a period of binging. “I had brought so much ill will upon myself to alleviate my own pain, at some point I felt destined to fail so I no longer wanted to try. ” says Ryann.

Although her music has a conscious hip-hop quality, Ryann first recognized her passion for music after seeing the My Chemical Romance video for “Helena” and watching Gerard Way’s emotionally intensive delivery. She consumed a healthy dose of rock and hardcore in the years to follow, but when her father, a rap/R&B producer, encouraged her to branch out, that’s when she really began to grow as a multi-instrumentalist. The new record is Ryann’s effort to find where she stands in a world with social and racial turmoil, and how her empathy plays a role. 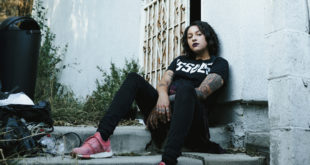