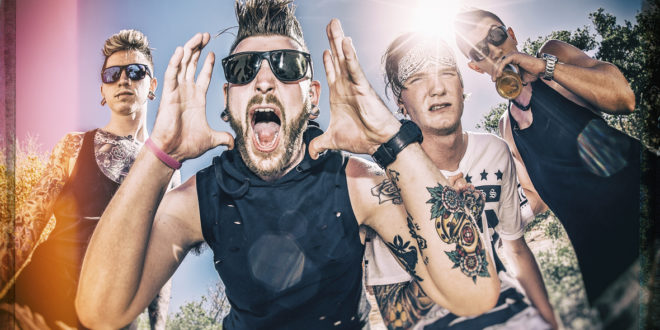 Cleveland, OH rock n’ roll quartet Ira Hill has released a music video for their new boozed-up, live in the moment single “American Outlaws”. The explicit video for the western-tinged rock track follows vocalist Nick Wagner (formerly of Like Tyrants) around town, breaking laws and narrowly escaping. The song is the title track to Ira Hill’s upcoming EP that will arrive on 9/8 and follows-up the record’s first single “Dirty Little Habit“.

“The sex doll kept deflating after every shot, so I had to reinflate it continuously,” says drummer Jordon Marich. “We all had fun, but at the expense of our star actress…this video is dedicated to Kinky Kim.“

Reflecting on the recording experience of American Outlaws, producer Evan Mckeever (Nine Shrines) says “Every recording session turned into a giant rager. I tried to have a sober session with them once…they didn’t let me.” That kind of energy can be heard throughout the EP’s six tracks.

Pre-order American Outlaws here and listen to the single on Spotify.

Previous Single Review: ‘Will You Ever Know Me’ by The Plague
Next Gallery: Jimmy Eat World at Hollywood Casino Amphitheatre in St. Louis, MO on 8.1.17 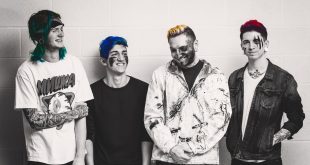