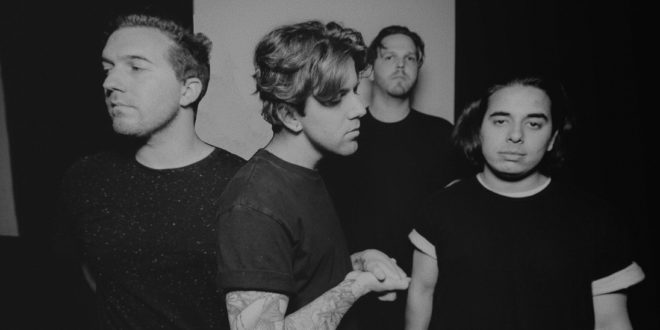 LA-based electro-pop quartet Sleeptalk‘s debut album has arrived via Artery Recordings and the band has released an accompanying music video for the single “Bright Eyes”. The short and crisp track is an innocent song about an infatuation that finally blossoms.

Vocalist Anthony Fitzpatrick says “It’s about being with the girl you have wanted to be with for so long and realizing you both were meant to be together.“

The video uses footage the band shot while they were on their most recent tour. Hotel room jam sessions, meeting fans, and parking lot footraces gone wrong are a few highlights.

After self-releasing their debut EPs Pure, a straight-laced indie rock offering and Young, the more experimental spaced-out release, the band sought to marry the best qualities of both on Sleeptalk. Fitzpatrick says “It has exactly the sound we were searching for, it’s not rushed or forced in anyway.”

Sleeptalk is available now on iTunes, MerchNow, and all other digital retailers. 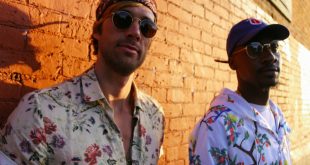 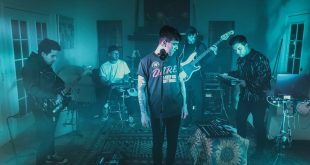 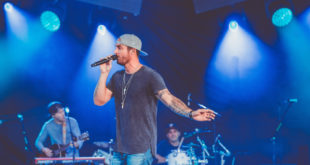