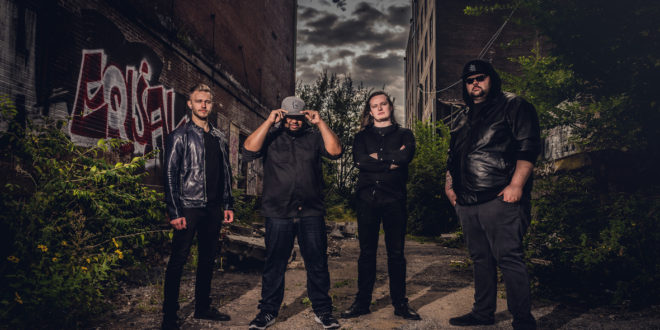 St. Louis Rap/Rock band Discrepancies has released the Official Music Video for their single, “Art of War”, off of their 2016 debut album The Awakening. The “Art of War” music video was filmed and directed by Matthew Goodman.

“‘Art of War’ is metaphor comparing love and war. It’s a story of betrayal. Being in a relationship is a war that you and your significant other fight together side by side as soldiers. Inevitably, an obstacle is thrown at you, leaving you injured. Your partner can either stick it out with you or leave you behind. In the absolute worst case, your partner joins the other side. This song is my interpretation of your soldier joining the other side.” – ATG Metcalf

Discrepancies, the Rap/Rock band out of St. Louis, have formed an undeniably powerful and innovative sound.

Comprised of Garrett Weakley (Bass), Addison Bracher (Guitar/vocals), Phatbeatz (Drums), and ATG (Vocals) have formed an undeniably powerful sound. The 4 blend together many genres to create an innovative soundscape that is guaranteed to grab your interest.

Pushing their debut single “Get Hype” out in January of 2014, the band found great success. The single was downloaded over 10,000 times throughout the rest of the year from their site alone. Following the single the band released another titled “The Truth” and then their debut EP shortly after.

The band has toured multiple times and played shows with artists such as: Breaking Benjamin, You Me at Six, Mushroomhead, Alter Bridge, P.O.D., Sick Puppies, Hed PE, Straight Line Stitch, Sevendust, Seasons After, Romantic Rebel, Dj Unk, Starset, and many many more. They plan to push much farther and join forces with many more acts.

The band set out on the road in 2015 during the summer, playing over 50 shows in only 60 days. They strive for success and to break down many barriers of music. 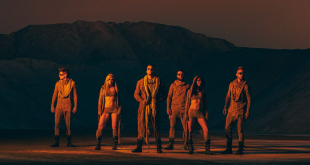 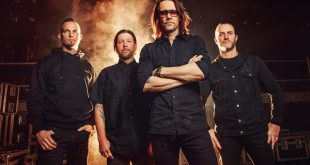