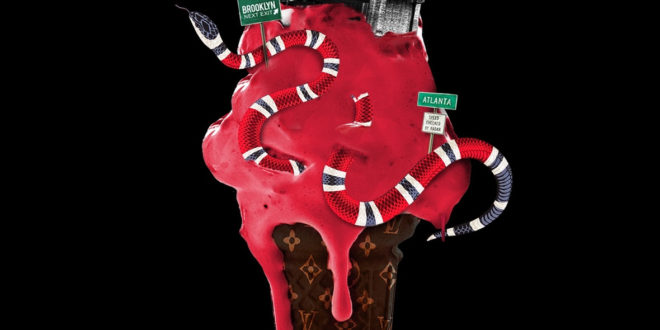 Healthy Chill has been busy grinding his way through the underworld of rap while catching the eyes and ears of his peers as well as some of New Yorks top DJ’s.

In discussing this release, he recounts “It’s just a blessing when a artist I listened to my whole life is now featured on my record”

On whats next, “I’m just grinding right now, doing festivals city to city-fully independent, just me and my manager, everywhere …. I have a bunch of shows coming up, a video premiere, and a EP dropping soon”

Stephen Vicino is the founder of MusicExistence.com. He created this site to give talented musicians a voice and a way to be discovered.
@@svicino
Previous Hard Rock Trio Floodlore’s Second Album: When It Was Forged Chapter One
Next Gallery: Thirty Seconds to Mars at Jones Beach Theater in Wantagh, NY – 07.22.17