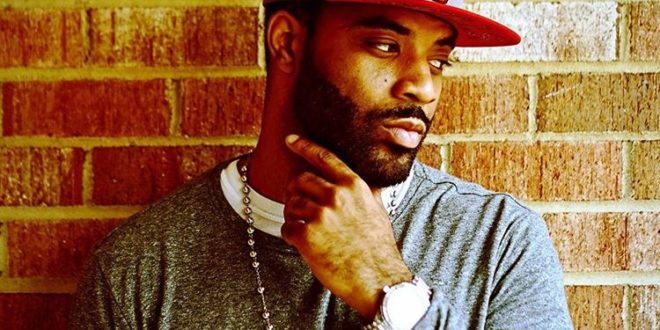 Acito is the CEO of the music group AEMG. To promote his up coming album “Seven”, here is his single “Borrowed Time” which will not be featured in the album, but can be used as a promo to give you a slight idea of what he will be bringing to the table plus more! This Album will surely catch the attention of some major artist and give them a wake up call! Don’t wait till its too late to get with the movement!

Acito is not only a musician, but he also produces work for other artist and so much more in regards to the music Industry. His talents and skills have gotten credit from some of the biggest names in the industry as well! For any bookings or features, you can get in contact with him at AcitoEntertainment@gmail.com or on any major social site such as Instagram and Twitter @acitothegreat #AEMG

Stephen Vicino is the founder of MusicExistence.com. He created this site to give talented musicians a voice and a way to be discovered.
@@svicino
Previous Hear Tonight Premiere Official Music Video for “Stay Dry”
Next Hear Alexander Howard’s New Party Anthem, “Mount Rushmore”