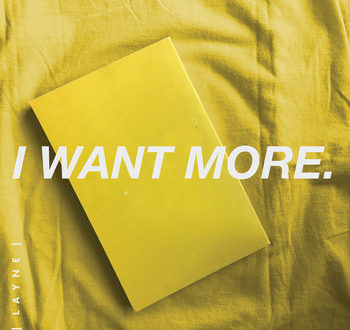 LAYNE caught our attention with 2016’s EP The Black Hills, and an online presence holding tribute to Netflix’ original Stranger Things, beside an aesthetic carrying the same visual energy as their sound.

Yesterday saw the Los Angeles two piece drop “I Want More”, their first single of 2017, with teasers of more to come throughout the year. “I Want More” features frontwoman Layne Putnam‘s distorted vocals that somewhat lead the song, over an electronic body of synth and intense lyrics with a catchy, upbeat tone to the track overall; This clash is a common theme throughout their work, in which heavier topics and hints of aggression are dressed up in instrumental melodies and Alexander Rosca‘s captivating drum beats that, much like 2015’s single, “Good”, brings their moodiness out further.

The duo were different in the way that they broke into the music scene with an already established, pristine and perfected sound, uniform throughout the majority of their releases, yet, from the start, this was something hard to find anywhere else, though prove to be somewhat similar to uprising underground acts that also blend gritty guitar riffs with pop, such as Grimes, or even clearly renowned musicians such as Lights and PVRIS, and, as a band that will surely continue to grow, we are excited to see them go just as far.

Listen to “I Want More”: 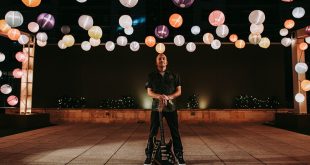 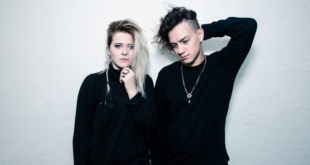 LAYNE Announced As Support For Fall K.Flay ‘Crush Me’ Tour