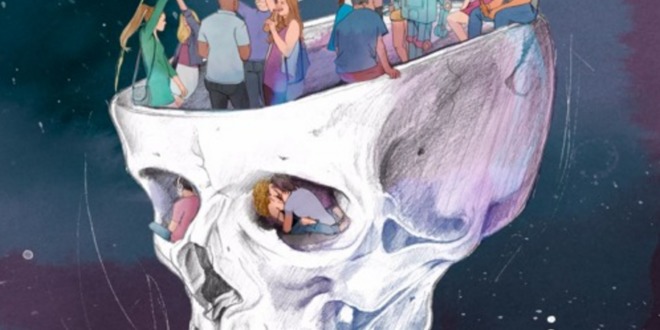 Maxwell Powers is a new electronic voice with his very own story to tell. Powers explains that, “ ‘Death (It Feels Alright)’ was inspired by an intense experience with Ayahuasca (an ancient South American medicinal drug). The   word Ayahuasca means “Death’s Rope”   in ancient Quechua, and some people experience the feeling of death during the   ceremony. That is, death in what I would describe as the most glorious way you   can imagine.” There’s really no better way to describe this track. Powers’s lyrics literally claim that death “feels alright”, and hiding beneath his literal storyline, he develops a tropical beat with a mystical melodic line. It’s exciting to find an artist that isn’t afraid to discuss the most uncomfortable topics, and put it into masterful art that is accessible to a diverse audience. Maxwell Powers has created a catchy, danceable electronic track that eases even the most neurotic of us all.

Stephen Vicino is the founder of MusicExistence.com. He created this site to give talented musicians a voice and a way to be discovered.
@@svicino
Previous Gallery: Dirty Projectors at Pitchfork Music Festival, Chicago, IL 7.14.17
Next Brazilian Sensation Laura Rizzotto Releases Peppy New Single “The High”