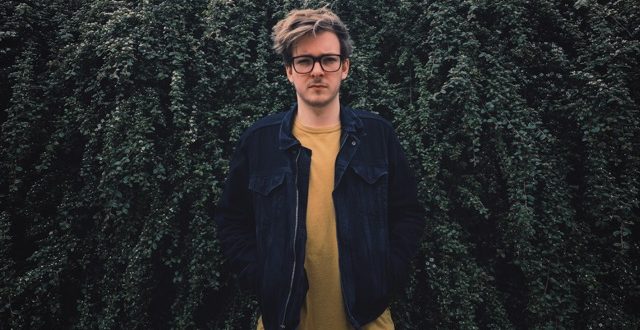 One of the most powerful new voices you’ll hear in 2017; hugely soulful, vastly emotive, and delicately tender from Bristol newcomer George Glew.

Born and raised in South Wales his childhood love of folk, blues and soul was nurtured by his parents before finding his later love for rock and indie music.

Now residing in Bristol, George cut his teeth in a variety of local bands before going it alone crafting his self-produced sound influenced by the likes of Bon Iver, John Mayer and Jimi Hendrix.

His debut single ‘Bury Me’ is available now via Atomizer Records.  It’ll be followed by the release of one new track every month for the next year and will be supported by George undertaking a monthly residency at The Gallimaufry in Bristol. 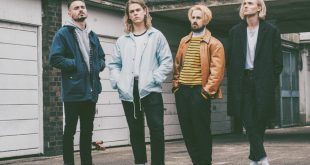 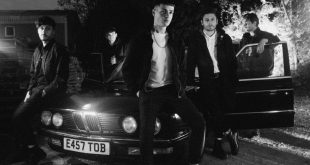 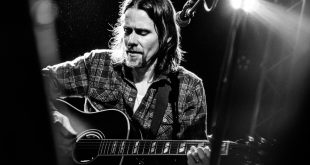