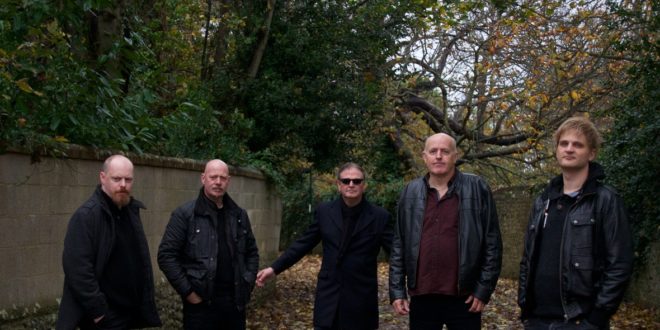 The Room Release ‘The Room Live @ The Robin 2’

Known for their unique fusion of Classic Rock and Prog, have taken to the stage to record their live DVD titled ‘LIVE @ The Robin 2’.

Following a series of successful supports for Inglorious, Lifesigns, Soft Machine, and a very busy festival season, The Room filmed their final show of 2016 at The Robin 2 for their live DVD ready for release in 2017. We are thrilled to announce, it’s finally here!

Filmed by 6 cameras at the UK venue The Robin 2 by Skooch Media headed by Leigh Tarrant and Chris Grout-Smith, audio recorded by Damon Sawyer of Platform Studios, and edited/mastered by Ed Truckell, LIVE @ The Robin 2 also includes a back stage interview and the pre-release trailer.

We are absolutely thrilled with the DVD. It is a real representation of the energy, band dynamics and passion with which we play. If you haven’t seen us live yet then this DVD gets you pretty close to the action – The Room

Hailing from the Southeast of the UK, The Room is a melodic five piece that blends Classic Rock riffs with a Prog undertone to create something unique and special. Forged in 2010 with Martin Wilson and Steve Anderson from neo-prog rock band GLD, they were joined by Andy Rowe, Andrew Rae and Steve Checkley bringing together their eclectic musical influences to create this wonderful and exciting new band on the scene.

Winter 2011, the band started writing their debut album which was recorded at Platform Studios in the summer of 2012. Melodic Revolution Records signed The Room on an album deal and Open Fire was released that December.

March 2014 saw the arrival of new drummer Chris York. The band signed a record deal with UK label Bad Elephant Music for album two and their newest album, Beyond The Gates of Bedlam was released in November 2015.

In 2016 The Room found themselves nominated in the Best New Band category for the Classic Rock Society awards.

Previous First Blush, “Before & After”
Next Garbage Releases New Single “No Horses” 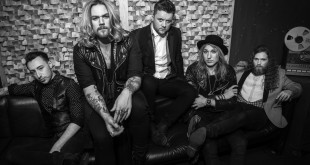