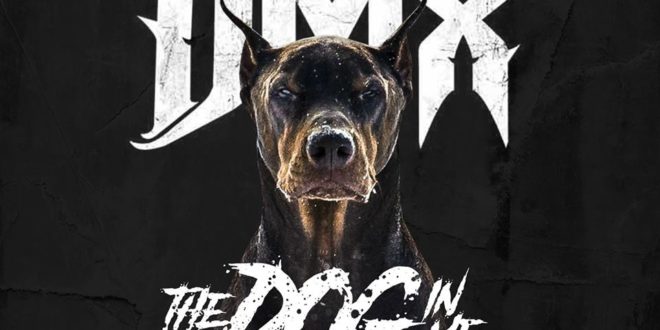 Ivory Coast born Swiss DJ and producer Swissivory returned this April after almost two years of musical silence. Formerly sharing a stage with names as strong as Rihanna and Wiz Khalifa, as well as working in production with Snoop Dogg, the new single and music video released via YouTube is blowing up hiphop blogs all over the world.

With a number of collaborations on the single, including American rapper DMX (following on from his early 2017 single release, “Bane Iz Back”), alongside contemporary singer-songwriter Tariah and West Coast hip-hop name C-Tru, “DOG IN ME” combines aggressive lyrics with an underlying electronic sound that translates in the music video with what could be considered a traditional approach in hiphop; a dark backdrop lined with abandoned vehicles give a clear introduction to everyone involved.

The visual accompaniment is the perfect way to break into vocals that add more dimension to the track: Tariah‘s luscious accent fits neatly into the tone of the single without too harsh a change in tempo.

Swissivory presents all three vocalists in such a way to showcase their talents, and has announced more to come in terms of collaborations with the followup to his 2017 album Real Dreams. Real Dreams 2 is set for release August 25, 2017 and features all those found in “DOG IN ME”, as well as Dead Prez and Vee Tha Rula (Batgang).