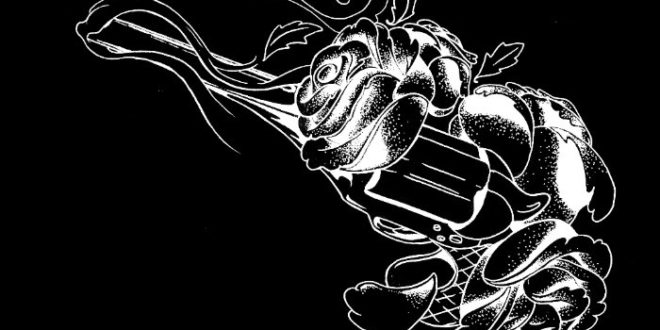 Bianca Gisselle is an up and coming singer that has her finger on the pulse of the music industry while still following her own path. Her first single “You” has gotten over 10k listens on soundcloud alone and her songs have been featured in the 2017 movie Rough Night and TNT’s hit show Claws.

“Bang Bang” is her new single and it allows Gisselle to channel her inner Nancy Sinatra. Pulling from the 60’s and westerns, “Bang Bang” is a tune that captures the mystery and intrigue of the genre while delivering powerful, soulful vocals that catapult the song into the mainstream scene like a shot of adrenaline.

The tune itself talks about falling in love with a stranger who is cloaked in his own mystery, as Gisselle begs to be “hit straight in the heart.” A more in depth analysis from Gisselle’s PR says “the song evokes memories of falling for that stranger across the room, creating a fantasy relationship in our heads, dreaming of the adventures we would take together. So we pine desperately for them, begging to be hit by their speeding bullet.”

Much like Nancy Sinatra’s song of the same name, Gisselle manages to capture a similar sound while still sounding fresh. 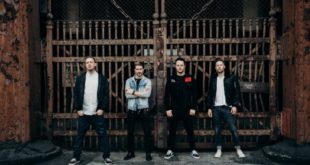 Story of the Year Announces First Album in 7 Years Wolves 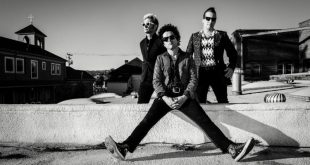