Home / News / Dinosaur Pile-Up to Support Chevelle on US Tour 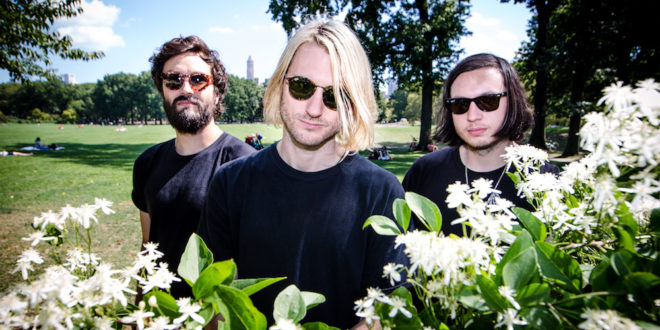 Dinosaur Pile-Up to Support Chevelle on US Tour

Dinosaur Pile-Up has shaken up the alt-rock world thanks to their most recent album Eleven Eleven, which hailed the English trio as a key player in the grunge revival. The project garnered rave reviews and earned the band comparisons to Deftones, Smashing Pumpkins and Nirvana. The title track “11:11” and recent single “Grim Valentine” both received radio support, with the latter still in current rotation at stations across the globe. Dinosaur Pile-Up has been touring heavily in support of the record, having just finished up a stint with Frank Carter and the Rattlesnakes while also hitting the hard rock festival circuit and then hopping across the pond for a few European dates in the late Spring. They will be bringing their energetic live show back to the states this summer for a month long stretch with Chevelle.