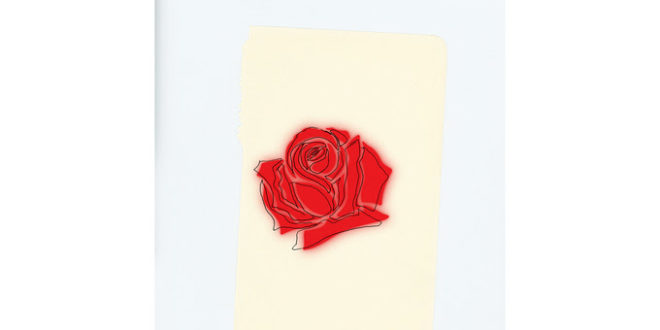 For fans of Copeland or The 1975, one of Rolling Stone’s top 10 artists you need to know and a group that you definitely can’t avoid online is indie-pop outfit, LANY.

LANY‘s music alone has built them publicity since 2015’s Make Out and I Loved You EP’s, but the band have since been teasing us all with singles “It Was Love” and “Good Girls” scattered across social media, described as “devastating and beautiful, in a way that you can’t quite explain”, in the lead up to their next release, a self-titled album set to drop on June 30 with Interscope Records.

LANY have a lot to live up to with the coming record, but they will definitely not disappoint. The opening track, “Dumb Stuff” begins with the pitter-patter of rain, transitioning into a mostly electronic start, but is engulfed in euphoric vocals and clearly romantic intention in the centre of the piece. This carries on throughout the record with “The Breakup”, another song in which you will find the title hidden beneath the surface of the lyrical genius that is Paul Jason Klein.

Said to be recorded in a tiny room on an ancient laptop, this album stands out at something unique. “Flowers On The Floor” comes off as lyrical poetry at first listen, the flow being somewhat interrupted later on with “Parents”, a recorded voicemail, presumably of Jake’s mother in response to a tattoo posted on Instagram in July.

suuuup. parents are important. love you steve and susan g!

The 16 track record follows on to “ILYSB”, the track that bagged the dreamy alternatives Spotify’s most streamed artist of 2016. “ILYSB” continues a heartbroken theme with romanticism that almost sonically makes it better, alongside breakup balled “13”, showcasing ethereal guitar that you wont find anywhere else in music right now. Or, at least, it wont be the same.