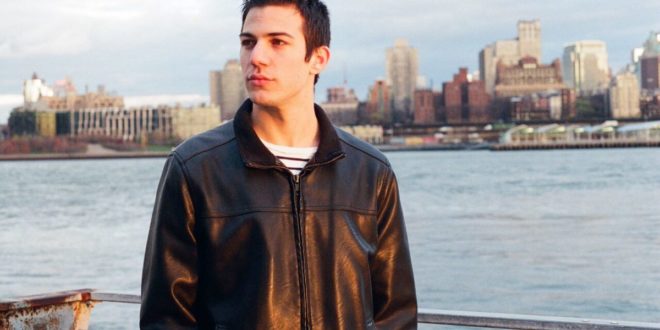 Out today, Matteo Scher’s new EP Something Good is love letter to the city of New York and the people in it. But whether or not you have lived or even visited the big apple Scher, song after song, unlocks universal stories that will resonate with listeners.

“Brainkiller” is a piano driven ballad that straight up is so intimate that it feels like one is watching Scher perform this live at a club. While lyrics such as “I didn’t need an angel but I guess I needed saving,” could have easily come off as cheesy in some other musician’s hands, Scher’s throwback sound, which bring to mind artists like Billy Joel and Barry Manilow, makes it the perfect match. There is definitely a jazzy and slightly bluesy vibe to the track which contributes to that lounge singer feeling and Scher thrives on it, which makes the tune special. It’s not something one might hear on top 40 radio in 2017, but that may be the whole point. Scher is writing songs he wants to write and not selling out to a more mainstream road. Still it has a place in contemporary music with Scher’s strong vocals and the progression of the song that gets louder and more full as it barrels on. Passionate and full of soul it’s one of the best moments on the album.

Elsewhere on the four track EP, “Forget” is a moving tune about having to say goodbye. It’s a quiet, unassuming work of art that perfectly sets the tone of the song. One thing that is clear on the album is that Scher doesn’t need fancy instrumentation to make impactful music. Really, all he needs is his words, his piano, and his voice and this song showcases that. He sings about lonely nights in the city and while this may seem a bit melancholy, it is actually quite sweet and smart. The lyrics in particular are something to pay close attention to as Scher’s ability to play around with words and phrases is something to marvel in. He repeats throughout the song “while I’m unhappy there’s nothing I can do/it’s true/so I’ll pretend that I’m strong and forget that I’m not missing you,” but by the time we reach the end of the song Scher is changing his tune…literally. “I’ll forget that I’m strong and admit that I’m missing you,” Scher croons, and it is this vulnerable realization that will connect with many listeners and sit in their hearts for a long time.

Though each track on the album is superb, this reviewers favorite is the opening number “New York and Me.” Embodying the spirit of the city and capturing the feel of someone who has moved to the location to try and make it big, Scher has his hands all over the pulse and magic of New York, the promises it seems to make, and also the let downs. “You came with your talents/your goals and your dreams/but the city that you knew wasn’t as it seems,” Scher sings honestly. Once again this song deals with the theme of having to say goodbye, but it seems fresh and from a different perspective. The chorus is somber in its content but the music is upbeat and sounds like something the band Keane could have created, giving it an early 2000s sound. Scher speaks from experience on every song, and while that is true of most artists, it’s the earnest way that Scher tells his stories in song form that sets him apart from other musicians.

Go and grab yourself a copy of the EP and hear for yourself why this record is so special. 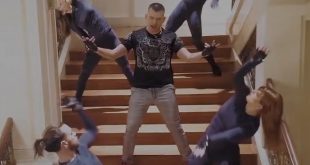 Single Reviews: Xavier Toscano “Made It Look Easy” And More 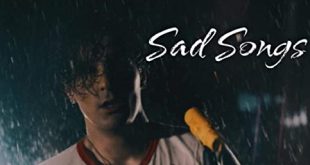 Recent years have seen many new names crop up in the rock music industry, release …