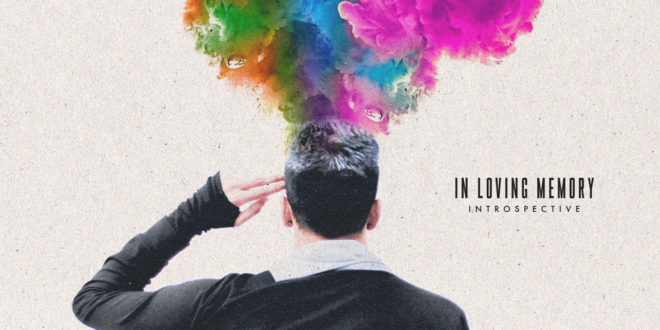 Originally the solo project of vocalist Naveed Stone, In Loving Memory did not have its true beginning until the addition of drummer Thomas Diognardi and guitarists Vito Racanelli and Jon Conway.  The three found Naveed through his YouTube videos, and thus began In Loving Memory’s full band lineup.  They hit the ground running with their powerful debut single, “All Systems Go” in November 2014, and their debut EP Stand My Ground was released in summer 2015.

During fall of 2015, In Loving Memory had the opportunity to open for Time Flies and Walk the Moon at Stony Brook’s Back to the Brook, performing for 750 people, making it their biggest show to date.  After spending the rest of the year promoting their EP release, the band embarked on the Black Sheep Never Sleep tour the following spring. After dazzling audiences across the country with their signature sound, the band was ready to release new music.

In Loving Memory self-recorded and produced Introspective after co-headlining a sold-out show at Gramercy Theater with Zoúme at the start of 2017.  “This EP is the story of a journey to self-awareness and growth that will resonate with anyone” says singer Naveed Stone. You can stream the EP on Spotify here.  It is also available for purchase on iTunes here. 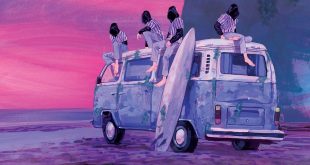