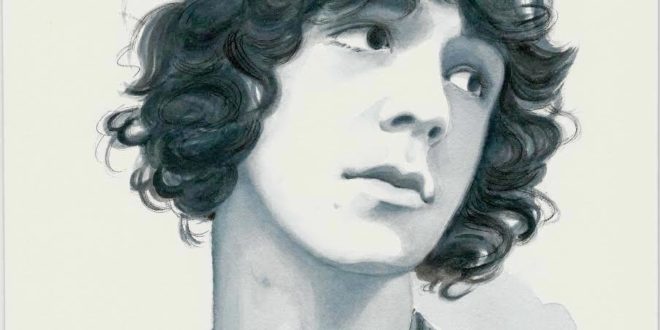 ‘Callum Pickard & The Third Look’ is the creation of 21 year old singer-songwriter Callum Pickard – a self-taught multi-instrumentalist and profound son of Coventry who is flourishing in the embers of a once integral music scene. After acquiring a band of very close friends, luminous shows including support slots for Kurt Vile’s guitarist Steve Gunn,‘Boogarins’,’Ryley Walker’, Devon Sproule’,‘Eliza and The Bear’,‘Sun Club’,’Love Revisited’, ’Andy Shauf’ and‘Quilt’ have seen the young group rise to their peers with confidence and impress crowds around the UK.

Previous U2: THE JOSHUA TREE TOUR 2017 – THE TOUR OF THE YEAR GETS EXTENDED!
Next Cage The Elephant Set To Release Unpeeled This Summer