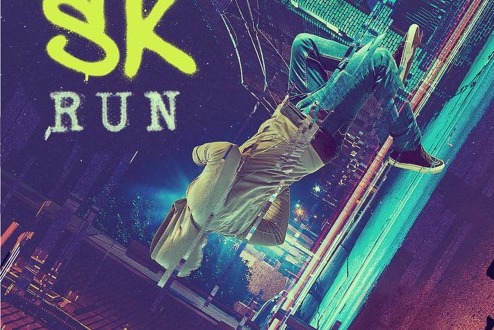 Hip hop and rap artist SK based in Boston released his first single, “Motivation” this week. With little to no online push, the track was released independently through SoundCloud but is quickly gaining attention from fans of the culture as well as SoundCloud based artists.

Teasing via Instagram of a mixtape coming this summer, SK Quinn combines a delicate piano into the core of the song and distorted female vocals that create a layer to the track that would otherwise go unnoticed, bringing the single a more well-rounded sound as a whole.

The female lyrics quickly fade into a fuller beat under rap that carries the body of the song, overlapping vocal harmonies with electronic sounds that fade into the background near the end, closing the clearly developed track the way it started and adding insight into the title with thought-provoking lyrics.

With a sound like this from the first release, Music Existence would suggest watching this artist in the upcoming stages of his career, as there is clearly more to come.

Motivation was written by SK, produced by K Forrest and SK, and features live electric guitar from SK and an Aaliyah sample. The song is about overcoming depression. SK struggled with depression for my last 2 years in college after a number of surgeries that ended my running career. This is a song to his mom about contemplating suicide. 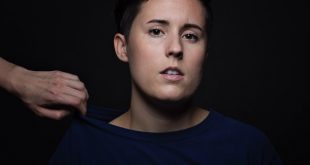 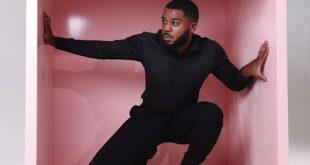