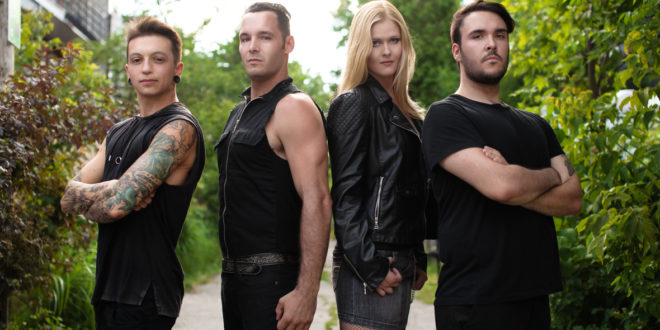 “It’s really a more interesting power metal scene in North America than I think most people are aware of, and it’s nice to contribute to it with this album that pays homage to the immense history of a genre that’s historically thrived in Europe.” – Zoe Federoff 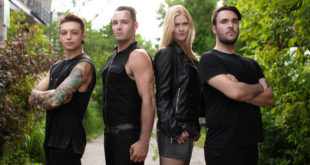 Insatia Release Music Video for “Memory of a Sapphire” 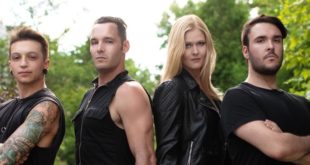 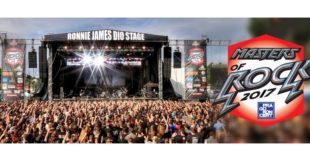