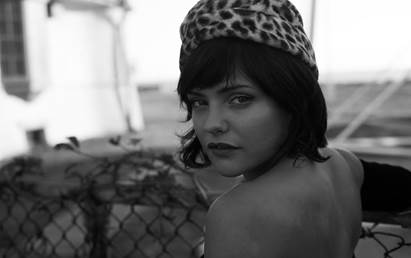 NYC-based singer/songwriter, Fiona Silver, has just released a new single “Smoking Gun” exclusively via Pure Volume. PRESS HERE to listen! The song full-on portrays Fiona as a femme fatale – it tells the story of a crazed jealous woman that’s on a quest for revenge on her lover.

The sultry vocalist has shared stages with Shakey Graves, Mike Doughty, Breedlove, and Clairy Browne & the Bangin’ Rackettes. Stay tuned for new music from her debut album, Little Thunder, to be released in the coming weeks! 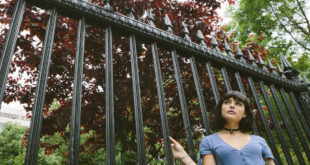 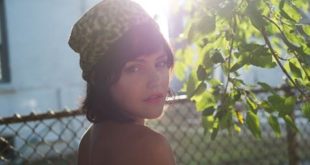 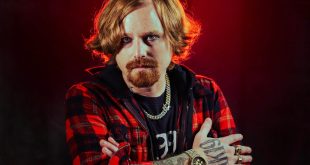