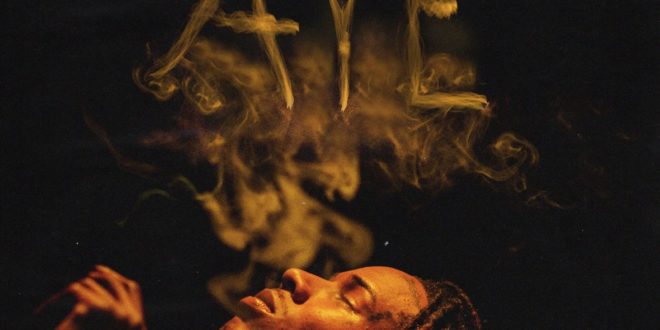 GRAMMY®-nominated award-winning multiplatinum superstar Fetty Wap is set to release a brand new single “Aye” on all digital retailers and streaming partners May 12, 2017 at Midnight (12AM ET) via RGF/300 Entertainment. It’s the first glimpse of his forthcoming second full-length album and what he promises to be one of the year’s biggest hip-hop releases, King Zoo– coming soon. Pre-save “Aye” on Spotify to be the first to hear it on release day.

“Aye” sees Fetty firing on all cylinders. Tapping into the same raw and wild energy that drove his RIAA triple-platinum star-making self-titled full-length debut back in 2015, he goes hard on a hypnotic beat, running down a long list of platinum hits before cooking up another anthemic and undeniable hook. It’s classic Wap through and through, properly sparking “King Zoo Season.”

He recently teased the music video with a short Instagram clip that quickly went viral racking up over eighty thousand views. Premiering in conjunction with the single, the cinematic visual directed by Michael Garcia [Tunnel Vision] shows Fetty like never before. He rolls up to a rowdy biker bar in a post-apocalyptic landscape like some sort of trap-inspired Mad Max: Fury Road and turns up!

About “Aye,” Fetty comments, “This is the one my fans been waiting for. It’s go time- King Zoo season! We went crazy with the video, and it’s something I’ve never done before. I can’t wait for everyone to see it.”

This month, he touches down in Europe for a string of high-profile appearances. Fetty Wap will be attending the legendary Cannes Film Festival as well as the amfAR Gala. Further expanding his influence in fashion, he stars in a new campaign for high fashion designer Philipp Plein. Stay tuned for more details!

Fetty Wap has given fans a sneak peek of his new film Blood Brother; watch the trailer HERE. The multi-talented artist makes his acting debut in the latest film from John Pogue (The Quiet Ones), which also stars Trey Songz, Jack Kesy, China McClain, Ron âR-Truthâ Killings, Tanee McCall and Hassan Johnson. The Lionsgate Film is set for release this summer.

In 2017, Fetty will undoubtedly be crowned King Zoo.

From humble beginnings in Paterson, NJ to the top of hip-hop, Fetty Wapsolidified himself as 2015’s biggest breakout star. The GRAMMY Award®-nominated multiplatinum singer, songwriter, rapper, and performer cooks up his own brand of “Trap&B,” which continues to intoxicate all of pop culture at large. His quadruple-platinum smash single “Trap Queen” earned two 2016 GRAMMY Award® nods [“Best Rap Song” & “Best Rap Performance”] in addition to becoming “2015’s #1 most-streamed song on Spotify.” His self-titled triple-platinum full-length debut, FETTY WAP [RGF/300 Entertainment], took #1 on the Billboard Top 200 and went platinum. He’s performed and worked with everyone from Taylor Swift, Selena Gomez and Natalie La Rose to Kanye West, Ty Dolla $ign, and more. Signed to 300 Entertainment by A&R Selim Bouab, he’s got the support and belief of label founders and industry icons Kevin Liles and Roger Gold, as well as managers Danny Griffin and Frank “Nitt” Robinson.” He sold out his Welcome to the Zoo Tour in 2016, won “Top New Artist” at the Billboard Music Awards, and invaded the mobile game world with Fetty Wap: Nitro Nation Stories. Showing no signs of stopping, Fetty is preparing King Zoo for a 2017 release.

Previous Gallery: Infected Rain at Majestic Music Club in Bratislava, Slovakia 8/5/2017
Next See This Through Release Music Video “On My Own” 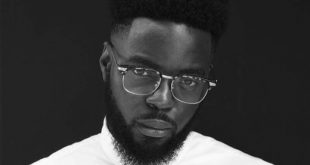 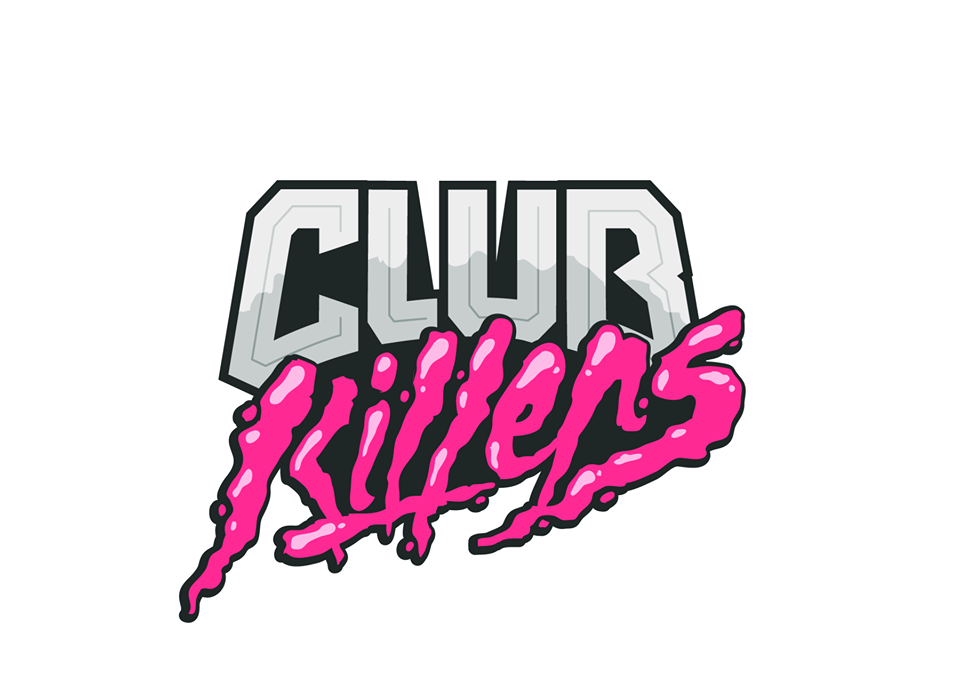