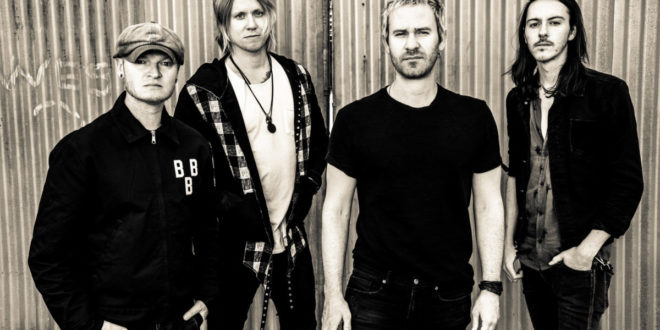 Lifehouse and Switchfoot Unite for “Looking for Summer” Tour

Rock fans across North America can look forward to Lifehouse & SWITCHFOOT together for the first time on the “Looking for Summer” Tour, delivering 30+ shows to venues across the U.S. and Canada. The tour kicks off July 23 at the Fillmore Auditorium in Denver, CO and will run into the fall, culminating at The Masonic in San Francisco on September 10. Up-and-coming songstress Brynn Elliott will open every night of the tour.

It was in 2001 when the Los Angeles-based Lifehouse first broke through in a big way when “Hanging by a Moment,” from No Name Face, spent 20 weeks in the Top Ten, and won a Billboard Music Award for “Hot 100 Single of the Year.” Since then, the band has released six more albums, three of which made the Billboard Top Ten, sold over 15 million records worldwide and spun off such hit singles as “You and Me”, “First Time,” “Whatever it Takes,” “Broken,” “Halfway Gone,” “Between the Raindrops,” and “Hurricane.” Lifehouse’s 7th album, Out of the Wasteland, debuted at #1 on the independent album charts in 2015.