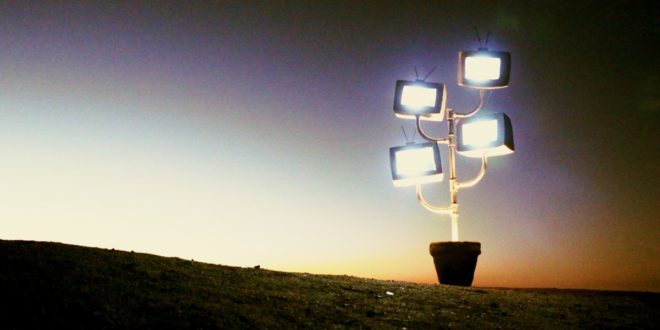 With little to no presence in the online music world, Astroblue Express have easily crept their way into music blogs all over the world through SoundCloud, featuring psychedelic female vocals and euphoric underlying tracks throughout the entire of the full-length.

There is easily a different pull to each song; between emotional, flowing vocals on top of an intricate piano in “Catch Me” to an entirely different energy in “Midnight Drifter”, the otherworldly electronic hooks and unique feminine voice brings a touch of something different. Despite having every element of your traditional indie-pop mixture, it is close to impossible to find something like this in the mainstream.

Astroblue Express give little away from their songs, despite clear lyrical storytelling throughout, the album somewhat guides you into another dimension, painting pictures of dark skies and introducing robotic melodies that carry the base of the songs, creating a somewhat uniform sound that makes Quarter to Somewhere the refreshing new sound that the electro-pop world has been looking for.

Listen to the 12 track full-length on SoundCloud here.