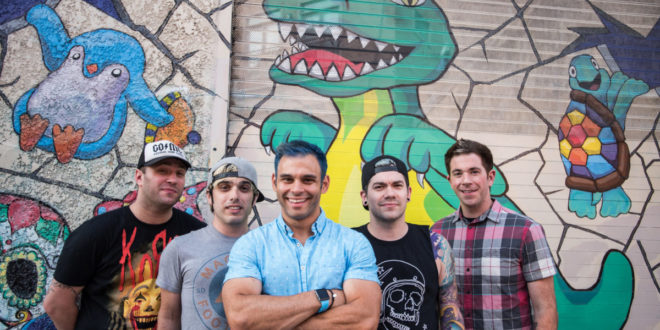 Patent Pending Offer Up ‘Other People’s Greatest Hits’: Covers Album Coming Via Rude Records In May

New York Party Punks Patent Pending recently announced that their LP ‘Other People’s Greatest Hits’ will be released via Rude Records on 26th May. In tandem with a busy few weeks on the road in the UK for their Spring Break Tour, the band have been unveiling streams of some of these tributes: ‘Spice Up Your Life’, ‘Wasted/Wake Me Up’ and ‘Never Gonna Give You Up’.

To keep the good times rolling, the quintet now also present ‘Shout Out To My Ex’, originally by Little Mix, with vocalist Joe Pending commenting: “The first time I heard this song I knew immediately that it needed to be covered by a rock band. The chorus is so catchy. It honestly reminds me of classic Warped Tour singalong songs. We wanted to beef it up with heavier guitars and push it further out from the pop genre. People we’ve shown it to so far are really excited that they don’t have to feel guilty about loving this tune anymore!”

The quintet, who are known for their energetic live show and entertaining covers, reveal how the album came about: “Each song that we chose for this album really helps represent the many different sides of Patent Pending. We’ve always been a band that draws influence from all over the musical spectrum and this project really helped us encapsulate pieces from all of the different genres we love in a half hour of pop-punk chaos! As music can make you feel so many different things and form connections with many songs for various different reasons, the hardest part of the whole thing was deciding which songs to do and choose only 10. We started with a list of 173 potential songs and spent a full week picking away at them, so safe to say this was truly a labor of love…”

To pre-order the record, click on the following links:
Digital | Physical 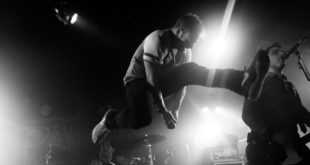 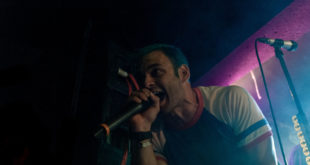 Interview with Joe Ragosta of Patent Pending in Glasgow, 18.04.17 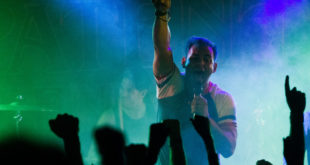