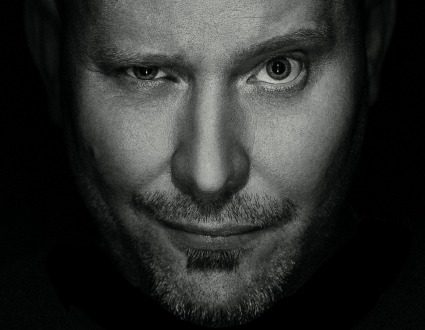 Pete Lynch‘s second studio album, Kill The Monster is set to release on May 19, and shows clear emotion in lyrics from the very first track.

Described to be an album fitting for fans of Imagine Dragons, Kill The Monster stays close to the style of his former album, Face Me! with aggression in the form of a softer voice, but clearly gives impression of a fuller sound with new, somewhat electronic sounds in some areas.

The album, mixed by Tim Palmer of Pearl Jam, is said to have started as 17 songs that were eventually cut to 11 of the best, recorded alongside drummer Sascha Bem and guitarst Markus Gartner, as well as collaborating with Simon Hinkler of UK outfit, The Mission in “4010”, which has the hint of a country song somewhere in it’s tone.

Whether they are heard together, or as stand alone tracks, Pete’s album is precise and pristine in performance from beginning to end. Having already released the previously teased 2017 single, “Till The River Runs Dry”, it is clear that this intimate sound somewhat describes Pete Lynch as a person, taking influence from his personal experiences and feelings, no matter how diverse.

Where the opening track, “Kill The Monster” uses harder drums and atmospheric guitar solos, he also showcases a softer, acoustic side in “Scars” and “Where Are You”, even introducing vocal harmonies in the 9th track, “Make No Mistake”. “Home” ends the album perfectly,  with delicate electronic sounds and the piano familiar throughout the album’s entirety, it is only right that this calming tune would bring his release to a close. In contrast to the theme of the song itself, which is primarly sad, the number is one that could roll through the credits of a movie, or send you to sleep at night. 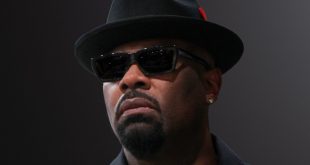 Dorasel Announces His New Single, “NO LOVE,” Coming Out On February 25 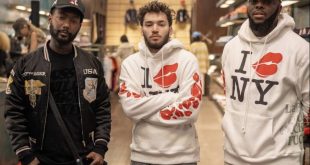 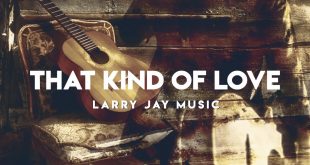