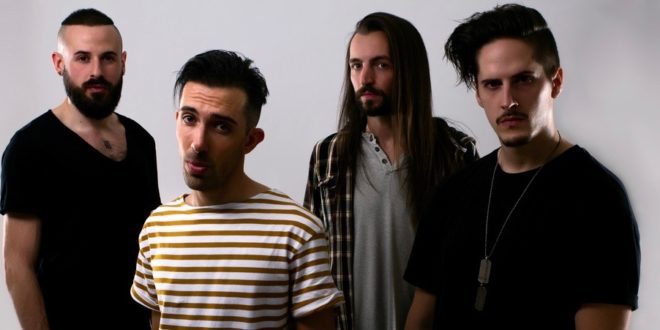 Italian alternative rock quartet Soldiers Of A Wrong War has released their new party-filled music video titled, “Yeah!” Along with the new single, comes the announcement for the band’s second studio album Countdowns, which follows up on their 2014 three-track EP Slow. The new album is set to release April 18th and is now available for pre-orders via iTunes.

“When we wrote this song we were like: ‘This stuff sounds insanely like one of those rock’n’roll songs that make you wanna instantly dance and have fun!’. If you listen to the song, you can feel influences from the old school rock’n’roll scene of the mid 60s, early 70s, mixed with some alternative rock vibes from the ’90s. The catchphrase in the refrain, which is ‘It doesn’t make much sense, but I like it,’ basically represents the world we live in today.”

“The infosphere is flooded with tons of content through social media every single day and it looks like you really don’t need a reason to like something. Even if it doesn’t make sense, if you see that people share it, then it seems that you have to like it automatically and you just go with the flow, trapped in a system which seems to be designed to decode ourselves and bring our individuality to a point where it’s nearly extinct. Is this what we really want?” – Adin Sulic (bassist)

Watch the “Yeah!” below and pre-order Countdowns here.

“We live, bleed and breathe for music: it’s more than words, melodies and notes mixed up together, music is our lifeblood, it is where we thrive!”

Soldiers Of A Wrong War formed in 2007. Since the very beginning the guys took seriously their musical interests and after a few months they started to write their own music. After almost a year the band began recording their material in studio, recording at first a three tracks EP in 2009 and then, on January 2011, their first full length album, “Lights & Karma”. Both of the releases were completely self funded.

From the new album are available two singles and music videos: “Save Me” and “Dreamers”. In 2014 the guys released a brand new EP, “Slow” and an official video for the song ‘Slow’ was released too. On June 2016 a new single, “We Will Never Fall”, was released as well as the accompanying visuals via New Noise Magazine. The song is the anticipation of the band’s 2nd studio album, which will be available in early 2017.

If you’re looking for some fresh and sharp rock music that will jump into your ears to conquer your brain, freeze it in a moment of pure pleasure and give it back to you safely refreshed, then Soldiers Of A Wrong War is exactly what you need! 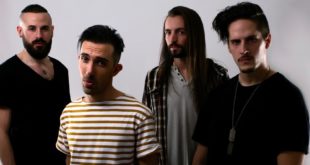 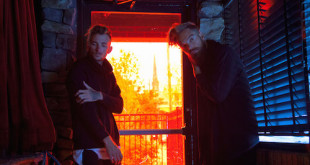