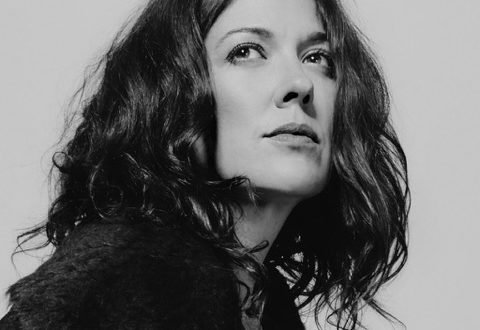 With her sophomore album, This Island, released on May 19th via Pheromone Recordings, Alejandra Ribera is now sharing the video for album track, “Carry Me”.

This Island continues the exploration of luminescence which began with her debut album, La boca – this time leaving the depths of mythological waters and delving firmly into the experience of the human heart.

Ribera recorded This Island at a studio in rural Ontario where she and the band lived and recorded in the depths of winter. “Thirty-five centimetres of snow fell on our first night,” says Ribera. “I’d often be singing facing the lake which was completely frozen over through the window.” That vast Canadian landscape is audible from the opening track and woven throughout much of the album. Reminiscent of early Damien Rice in its delicate and spacious arrangements we also hear the influence of contemporaries like Rufus Wainwright and Fiona Apple in This Island’s sophisticated melodies.