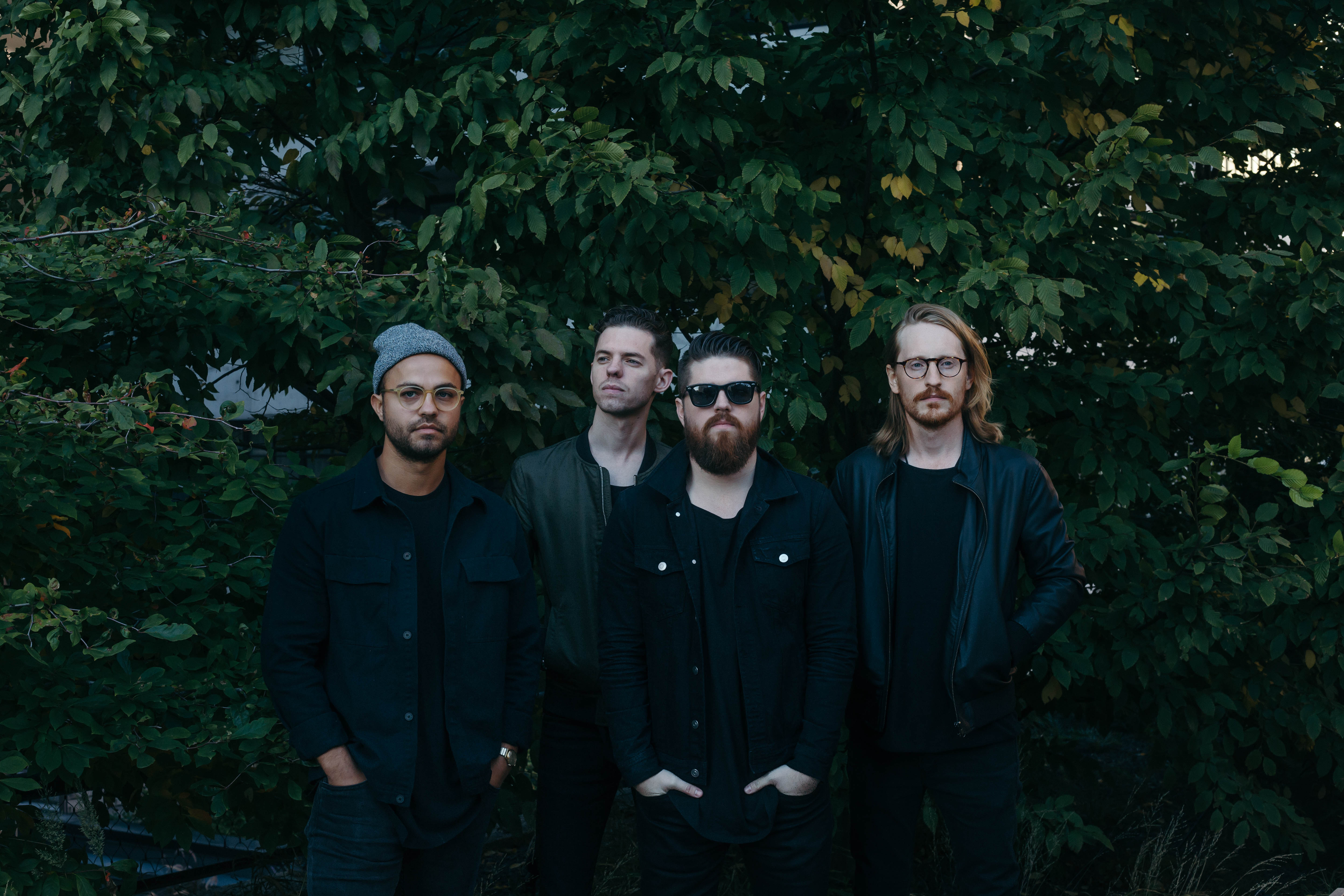 Knox Hamilton have partnered with Sweety High to premiere the lyric video for “Pretty Way To Fight.” The Rony Alwin created video flawlessly combines the band’s use of vintage, 1960’s surf rock vibes and 1980’s synth driven structures with the modern feel of today’s fashion and indie scenes. Lyrically, the song points towards the unpolished and imperfect parts of a relationship, revealing that working to overcome them is ultimately worth it for the right person.

“Pretty Way To Fight” is the third track from Knox Hamilton’s debut full-length, The Heights, which Consequence of Sound, who called the band’s new album, The Heights, “the ideal balance between sweet and not-too-sugary, with songs that sound like they could fill arenas but never sound like they’re trying to fill arenas.” The Heights was released March 10th, 2017, on Prospect Park Records.

“Pretty Way To Fight” follows previously released tracks from The Heights,“Washed Up Together,” which gathered over 3 million collective streams on YouTube and Spotify, and the synth-based, atmospheric cover of the 1968 release by The Association hit “Never My Love.” Boots Copeland called the original, “one of the most classic pop songs ever written.”

In support of the release of The Heights, Knox Hamilton is currently on tour with Colony House in North American. Dates featuring Fenech-Soler will  begin in late April. In June, the band will join a lineup featuring (but not limited to) The Head and the Heart, Gary Clark Jr., Young The Giant, Dawes, and The Revivalist at the 2017 Laurel Live Festival in Russell Township, OH. More information on these dates can be found on the band’s website.