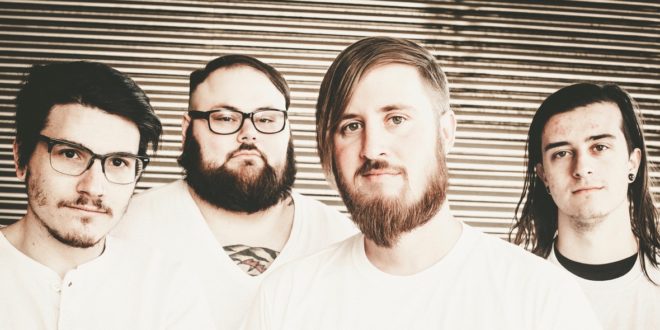 “What started as social commentary on the growing divide in our society became very personal when our founding guitarist (Cody Conrad) passed of suicide and then soon after, my father of cancer. We went back in to re-write much of the album and in a lot of ways used it as therapy to deal with the experiences. Although very personal, at its core Anti-Melody is centered around the universal theme of separation on many levels.” -Vocalist, Brandon Kellum

Formed in 2011, American Standards is a hard-hitting, emotionally and politically charged hardcore punk unit from Phoenix, Arizona. Employing a blistering blend of metal, punk and thrash the band released its powerhouse debut “Still Life” in 2012 under We Are Triumphant (distributed by Victory Records) and immediately went on to share the stage with bands such as Every Time I Die, Norma Jean and The Dillinger Escape Plan.

American Standards quickly became known for their intense live show, tongue in cheek demeanor and relentless work ethic playing over 250+ shows to date. Since then, the band has released two independent EP’s and has announced a full length titled “Anti-Melody” set for release April 28th 2017. Based on recent interviews with the band, the release will continue to build upon sociopolitical themes, corporate greed, satire and materialism but will also have a much more personal tone. 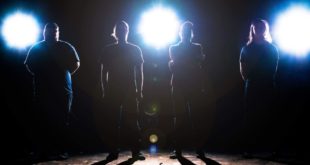 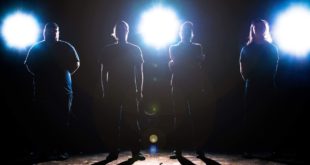