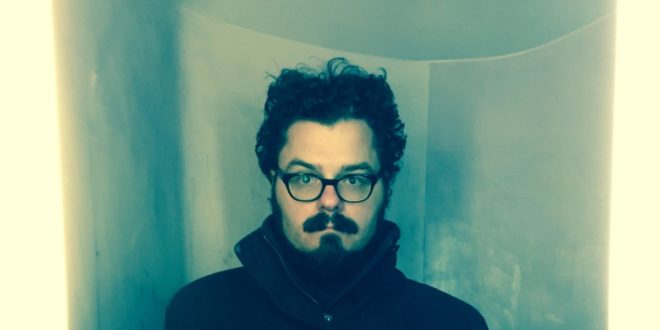 Nearly four years strong, Nick Margiasso has kept Sabbatical Year‘s fan base steady upon shifting to a one-man project. The Atlanta, Georgia indie artist has returned after a brief lapse, planning to release a follow-up multimedia album, Metropolitan, in early April. Until that time, fans will surely be tided over by the album’s lead single, “An American (Cigarillos).” The song combines silky, electronic piano pads with Margiasso’s down-to-earth heartland introspection. As he sings of getting caught in newfangled expectations set in place by modern America, he continually proclaims “I am an American,” before finally feeling uncertain, admitting, “I think I am.” His fluid vocal range complements the air of the instrumentation, all components ultimately working hand-in-hand to produce a heartily pertinent listening experience.

I come from a family who is passionate about all things music. I learned to sing at an early age, and by 13, had my very own Fender Strat guitar. I tried my hardest at learning all that I could. Because I was born with cerebral palsy, I had to teach myself an adaptive playing style. I learned to write and record my own music, despite these difficulties. In college, I started making great use of my writing abilities by reviewing music, as well as copy editing. I guess it's best to stick with what you know, while welcoming a fair challenge at the same time.
Previous Danzig to Unleash New Album “Black Laden Crown” this May
Next Gallery: Elbow at the O2 Apollo Manchester 19.03.2017 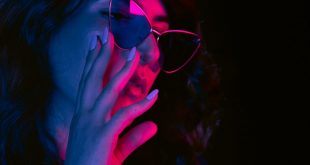