Home / News / Music Video / AS LIONS RELEASE MUSIC VIDEO FOR “ONE BY ONE”; DEBUT ALBUM ‘SELFISH AGE’ OUT NOW! 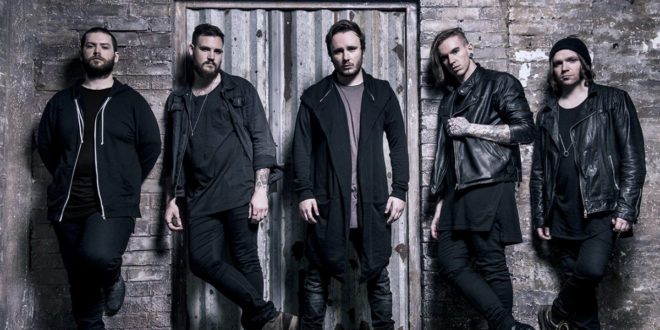 AS LIONS RELEASE MUSIC VIDEO FOR “ONE BY ONE”; DEBUT ALBUM ‘SELFISH AGE’ OUT NOW!

UK five piece As Lions have unveiled the video to their brand new single ‘One By One’ – out now on Eleven Seven Music.

Filmed underground in Manchester, and with the metal 5-piece’s rip-roaring performance at its heart, the video’s narrative conveys the themes of metamorphous, shedding your skin and ultimately embracing who you really are.

Produced by the acclaimed Kane Churko (Five Finger Death Punch, Disturbed, In This Moment), and award-winning producer David Bendeth (Of Mice & Men, Paramore, Bring Me The Horizon) As Lions‘s debut record ‘Selfish Age’ blends hard-hitting rock with the melodic, soaring vocals of Austin Dickinson, creating a seamless album ranging in both emotion and sonic expression. The band have played sold-out shows in the UK, as well as performing with Trivium, and recently wrapped up a US arena tour with Five Finger Death Punch and Shinedown, spanning 27 dates, including 13 sold out shows across the States.

Tags As Lions Music Video One by One Selfish Age