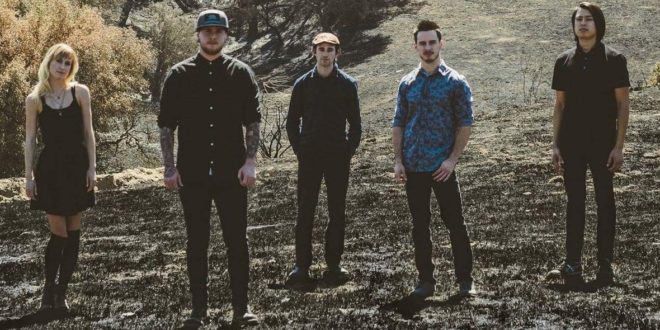 Los Angeles based indie band Lower Still are releasing their debut full length titled, “Those Who Dream“. With a background of melodic hardcore and now to the indie rock market, the band brings together a new twist to indie rock with melodic guitars and emotional yet powerful vocals that will make you want to listen to the album front to back.

“Music has always been my most healthy outlet and a way for me to express the depths of my heart. I wrote this album in 2016 which was a very hard year for me (as it was for many),” said vocalist, Eric Masterson. “This album is a chronicle of things I wanted to say but never could, of love and loss, of secret battles with depression, anxiety, insomnia and suicidal thoughts, of lost friendship and loneliness, of insurmountable defeat with little victories along the way. These are my stories.“

Following the band’s inception in 2015, the quintet has been cultivating their sound into what is their new release. You can stream “Those Who Dream” below and purchase the album on iTunes.

“I poured my heart, soul, and much more more into this album. I hope it could one day mean as much to you guys as it does to me.” – Masterson

Lower Still is a Los Angeles-based indie band founded by singer and songwriter Eric Masterson. Conceived from the ashes of a Melodic Hardcore band in 2015, you can still hear the “hardcore” in traces of his music. That same year, Eric released Lower Still’s first EP entitled “The Winter Has Changed Me” to great acclaim. Joined in 2016 by lead guitarist Michael Irizarry, the acoustic duo performed in clubs and coffee shops before quickly evolving into a full 5-piece band. 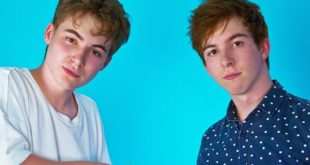 Music Video: Those Who Dream – “Coward”