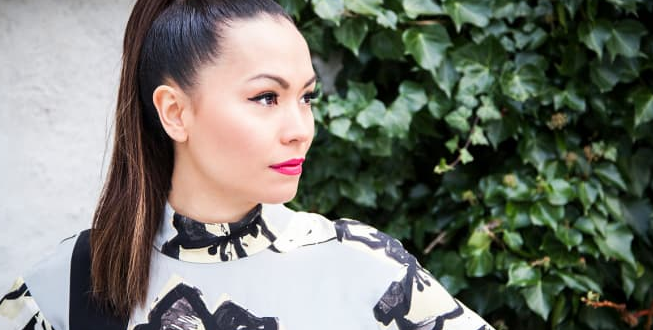 Nordic cover of “City of Stars” by Norwegian soulstress MYRNA

MYRNA is an independent soulstress and songwriter from Bergen, Norway, with roots from The Philippines. She released her 3rd album Story of I in 2016 and has since then been busy touring. Now she´s focused on releasing new music and this time it´s a cover of the beautiful “City of Stars” from the movie La La Land that recently won several Golden Globes and Oscars. MYRNA wanted to add a mystic and epic sound to the song, a “Nordic” version if you will, yet keeping the vocals tender and soulful. This cover also brings a brand new sound to MYRNA, as she is always looking to renew herself as an artist.

Stephen Vicino is the founder of MusicExistence.com. He created this site to give talented musicians a voice and a way to be discovered.
@@svicino
Previous Gallery: Sister Hazel at Delmar Hall in St. Louis, MO on 3.2.17
Next EXO, Korea’s Most Popular Boy Group Returns to North America With Highly Anticipated “EXO PLANET #3 – The EXO’rDIUM – in North America”