Naka-Kon is an annual 3-day convention held in the Kansas City area which celebrates anime, video games, and Japanese culture. Each year, the convention hosts a variety of influential Japanese musicians who perform, host informative panels, and sign autographs for fans.

This year, the convention will be hosting the following musical guests:

Rondonrats – Hailing from Hiroshima, Japan, Rondonrats is a five-piece melodic rock band who will be playing their first ever show in the United States at Naka-Kon. Rondonrats will hold a full two-hour concert on Friday night, and will open the cosplay contest on Saturday with a one-hour performance. The band will also engage with fans through an informative panel covering the Japanese music industry, and through an autograph session after their concert.

A New World: Intimate Music from Final Fantasy – Led by internationally recognized composer and conductor Eric Roth, A New World is a touring small-scale orchestral performance of the legendary music of the Final Fantasy universe. A New World will perform and hold a Q&A session during the convention.

Entry to any of the musical performances only requires a convention badge – either a $30-$35 single day badge (depending on the day) or a $55 full weekend badge – there are no additional fees for musical performances. Badge registration information is available at the Naka-Kon website.

All performances are held in Ballroom A-B of the Overland Park Convention Center. Locations of signings and Q&A are listed individually below. 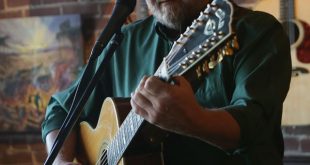 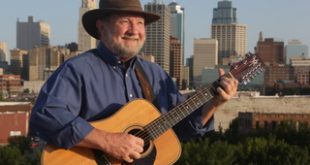