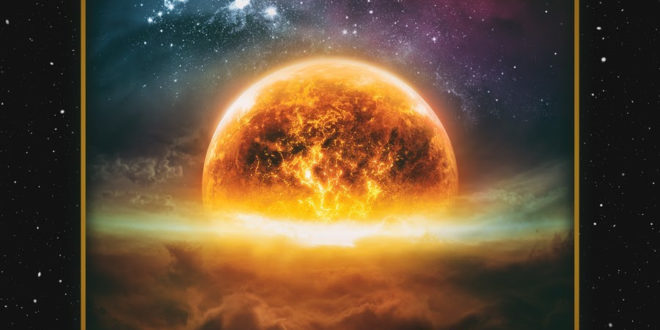 When Star Wars is brought up in conversation, the first things that come to mind are intergalactic battles, alluring, meaningful narratives, and brilliant character developments. All of these factors together are what makes Star Wars a cultural phenomenon and have a thriving fanbase that spans decades.

Galactic Empire, a heavy metal band composed of players with names playing puns of infamous Star Wars characters such as Boba Sett, Bass Commander, Dark Vader, Shadow Ranger, and Red Guard, has managed to capture the essence and vibe of Star Wars in their self-titled album released on February 3.

With Galactic Empire beginning with Star Wars’ “Main theme,” it’s hard for any Star Wars fan, young or old, not to feel hyped listening to John William’s 1977 classic be re-born with heavy guitar rifts and a well-produced head banging beat.

And would a Star Wars cover band truly be a good Star Wars cover band without throwing in “The Imperial March?” The answer is: of course not. Although it is extremely easy to botch up a cover of the iconic and powerful song, Galactic Empire managed to do so skillfully. The manner in which Galactic Empire chose to tackle on the intimidating cover is impressive, with incredible guitar rifts and heavy drums providing the same brutal force, possibly even more, that the original provided in the original trilogy.

The rest of the album has a good mix of songs, such as the famous “Cantina Band” and “The Forest Battle.”

All in all, if you, or someone you know is a Star Wars fan, Galactic Empire’s self-titled album is definitely a worth listening to, regardless if you sided with the rebels or the empire.