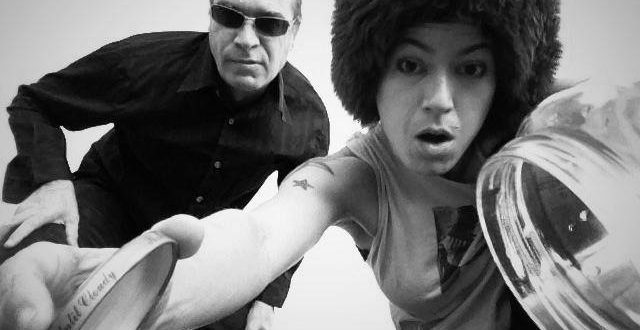 While there may be plenty of awesome shows this Spring–whether you’re looking for mainstream pop like Ariana Grande and Bruno Mars or Indie with Noname or Alternative in Red Hot Chili Peppers with Babymetal, there’s a tour or festival for everyone–but we’re especially excited for the plethora of purely under the radar, non-categorized shows, and the bluesy, indie-rock, punk trio of Alien Knife Fight (fronted by the incredibly unique sound of Monique Ortiz, aka Bourbon Princess and former voice of A.K.C.O.D., and her one of a kind 2 string, fretless bass), Scott H Biram (aka The Dirty Old One Man Band), and Jesse Dayton.  AKF will be touring to support their most recent EP, Some Girls, which dropped on the first of the year.

This is one show that’s going to cover every sound from Americana to metal to punk and everything in between.  Check out Monique’s bass guitar magic live and, if you’re lucky and in the way of their West Coast run, catch this one live! 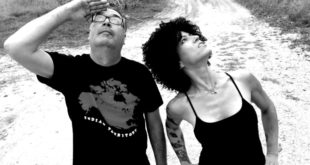 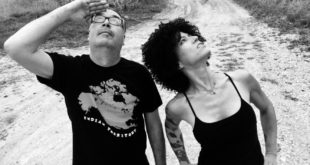 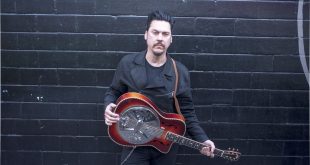