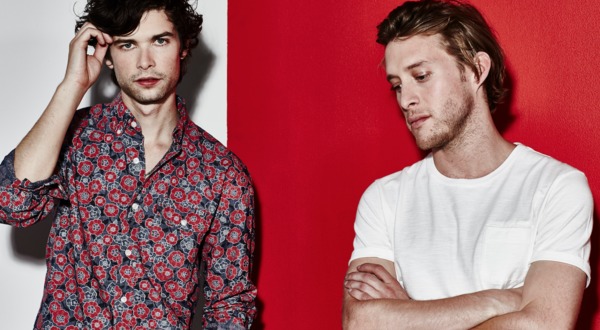 Sometimes the only way to get ahead is to stop following the leader, and start running your own race. Coast Modern flies out of the pack with a refreshingly uninhibited sound for disenchanted dreamers everywhere. Building on an admiration for the spirit of misfit alternative bands and the fearless ethos of modern hip hop, the duo creates alternative pop with a wink that aims to push the genre into the future.

The LA duo – comprised of Coleman Trapp and Luke Atlas – just released their new song, “Comb My Hair” on Noisey – a psychedelic trip that seeks to kick you out of even the most serious of funks. The band also announced the forthcoming release of their debut record, due May 5th via 300 Entertainment / +1 Records.

Like a trip to Disneyland; with each song like a stop in another world, Coast Modern’s debut album is a rollercoaster ride through a musical spectrum that spans from introspective acoustic streams of consciousness to psychedelic jams to relaxed dancehall vibes.  Coast Modern are capable of covering a large swath of musical territory, yet a strong, self-aware voice and a sense of groove tie them all together.

After releasing their debut single, “Hollow Life” in late 2015, the band have had a whirlwind of a year. Releasing a handful of tracks over the next twelve months – the anthemic “Animals,”  summer-tinged “Guru” and jungle cruise jam; “The Way It Was” (all four of which sat at the top of the HypeMachine charts); the band would later receive praise from across the blogosphere and fashion press. Their tracks would creep their way to the airwaves, garnering heavy rotation from the likes of SiriusXM Alt Nation and KCRW. The band made their live debut at SXSW, playing their first shows together as a band, and were subsequently scooped up to tour with BORNS, The Wombats and The Temper Trap respectively.

Today the band are happy to announce that they will be playing the Alt Nation Advanced Placement Tour this Spring with Missio, 888 and Sundara Karma. 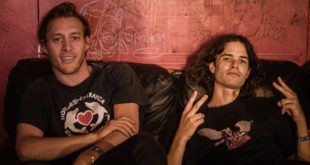 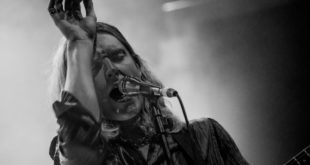 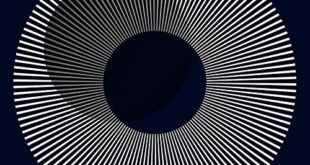 Album Review: Sundara Karma – Youth Is Only Ever Fun In Retrospect