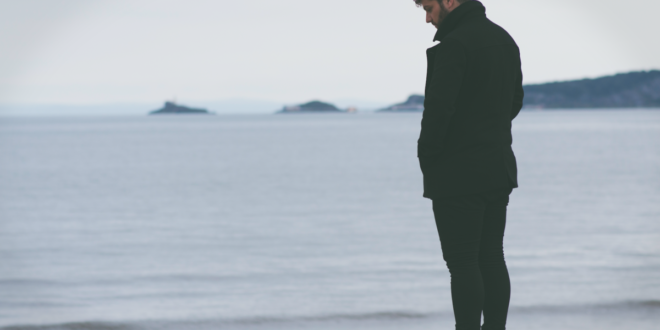 John Adams is a Singer/Songwriter/Busker hailing from Aberdare in the South Wales Valleys. His acoustic approach compliments a unique and impressive vocal ability and his songwriting shares innermost thoughts, and purposeful observations. In 2011, John appeared on the X Factor singing ‘Cannonball’ by Damien Rice. He was widely credited for getting ‘Cannonball’ back into the charts, making history as the first time a song had re-entered at a higher position than the original release.

He then funded his debut album by busking across the country. ‘The Pavement Is My Stage’ was released in 2013 and reached No.7 in the iTunes Singer/Songwriter charts, scored a 5 star iTunes rating and was aired on radio nationwide.  John has supported household names such as Take That, Lemar, Stooshe, Luke Friend, Mike Dignam, to name a few.

Last year, he released ‘Dandelion Wishes’ the first single taken from his forthcoming EP due out in June/July 2017. The success was such that the track reached over half a million plays on Spotify.

John Adams is excited to unveil the powerful music video for his new single ‘Things That Make You Beautiful’, a track with influences ranging across Sam Smith, Charlie Puth, James Blunt and David Gray. The Singer/Songwriter touches our hearts by sharing his own definition of beauty. He explains “When I was writing this song I was planning my wedding, my wife to-be was starting to come to terms with the fact she was 30 this year and was worried that her looks ‘may fade’. When i started to think about the ‘Things That Make You Beautiful’ there wasn’t any mention of any visual appearance, and it was all characteristics that were ‘inside’ and ones that wouldn’t change over time. I tried to mirror this concept in the music video and try to question our first impressions that are always based on appearance.”

John Adams is now back not only with one but with two singles: Things That Make You Beautiful and See You Again, both set to release on March 17th (and available for pre-order now!).