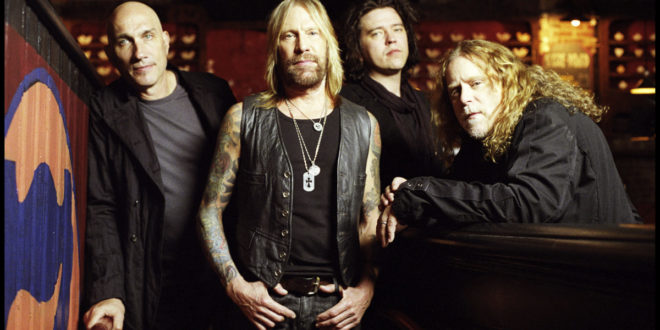 Gov’t Mule announce the ‘Come What May’ Spring 2017 headlining tour which will kick off with a very special show at New York City’s Central Park SummerStage on May 17th and bring the band’s celebrated live performance to major markets along the East Coast and Midwest including Washington, DC, St. Louis, MO, Minneapolis, MN and more. Fan Club pre-sale tickets begin Wednesday, March 8th at 12pm EST. Public on-sale starts Friday, March 10th at 12pm EST. Please visit www.Mule.net for all ticketing details. Fans will be delighted to learn that every ticket purchased will include a digital download of Gov’t Mule’s forthcoming studio record, due out Summer 2017. These tour dates are part of a huge year for the revered rockers. Stay tuned for more details!

Gov’t Mule has showcased its virtuosity, intelligence and breadth over the course of 15 studio and live albums, millions of album and track sales and thousands of performances. The flexible interplay in the studio and on stage amongst Warren Haynes, drummer Matt Abts, keyboardist Danny Louis and bassist Jorgen Carlsson provides the band’s sonic foundation and makes them a true living, breathing ensemble. 20 years strong, Gov’t Mule has become a human encyclopedia of great American music while adding to that cannon with their signature sound. 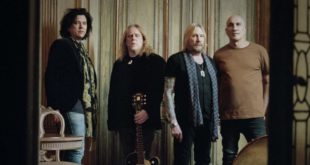 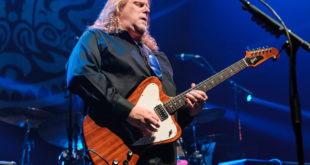