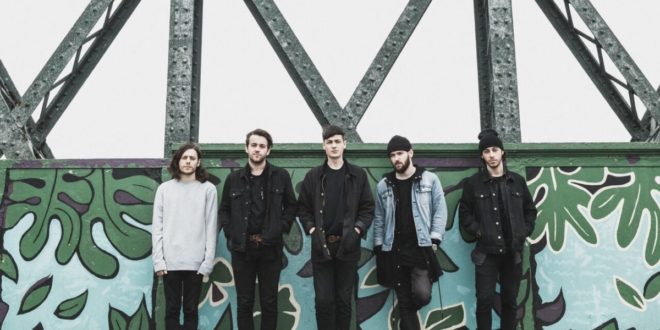 UK emo-rock band Boston Manor make their awaited return to North America today for a tour with Moose Blood in support of their debut album, Be Nothing. Stoking the flames of anticipation, the band has debut a brand new music video for their coveted track “Burn You Up,” which is featured on their full-length album. Fans can purchase the record now at http://smarturl.it/BManor.

Boston Manor made the first appearance in North America last fall on a tour with Pure Noise labelmates Like Pacific. The excursion was a massive success for the band, introducing them to thousands of new fans across the continent. Now, the band has plotted their return and will kick off a monumental run with UK mates Moose Blood at The Glass House in Pomona, CA tonight.

Stream Be Nothing now here.

Previous INDIE SOUL COLLECTIVE GOODCAT SHARE LIVE VIDEO, “GET IT” (LIVE AT LEFTY’S),
Next New Video: Ariana and the Rose: “Love you Lately