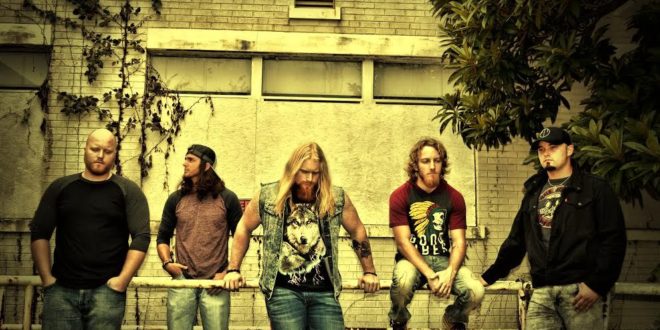 Blacktop Mojo have released “Pyromaniac”, the debut single off of their upcoming Burn The Ships LP, due out March 10, 2017. Burn the Ships, which was produced by Philip Mosley and mixed and mastered by Austin Deptula, is available to Pre-Order NOW and fans will receive both “Pyromaniac” and “Burn The Ships” 2/24/2017.

“It has been one long ass journey to get this point, so we’re very excited to premiere the first track “Pyromaniac” off our new album Burn the Ships. The song holds a special place in our hearts and, not to mention, it kicks ass when we play it live. Hope you all enjoy the song as much as we love playing it…” Blacktop Mojo

“If Soundgarden and Lynyrd Skynyrd were to take a roll in the hay, nine months later, out would pop Blacktop Mojo.”

Formed in September 2012, armed with a simple demo and a dream, they set out to play as many shows as they could, touring and sharing the stage (with the likes of Aaron Lewis, Saving Abel, & Puddle of Mudd, among others.) During that time, Blacktop Mojo’s self-released their first studio album ‘I Am’ back in 2014. Time has not been wasted since their debut album release. Everything on this journey has led them to this most important moment in their career. The band’s latest offering Burn the Ships is an instant rock’ n roll masterpiece featuring the soon to be classic songs “Where The Wind Blows” and “Dog On A Leash”. Produced by Philip Mosley and mixed and mastered by Austin Deptula. This latest album release will launch Blacktop Mojo into the elite company of some of the great rock bands of all time. 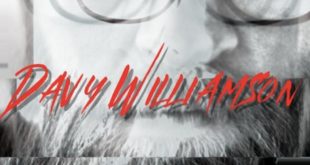