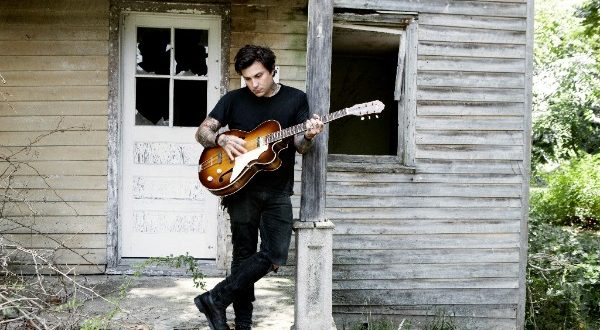 Late last year, former My Chemical Romance guitarist Frank Iero and his band The Patience suffered a major setback when he and members of his crew were struck by traffic while on a press tour in Australia. The accident forced them to cancel all their U.S. tour dates while Iero recovered, but now, he is back and ready to finally tour the country in support of his 2016 album, Parachutes. Additionally, to get back into the swing of things, this past Saturday, Frank performed for the first time since the accident to a sold-out crowd in his home state of New Jersey at Monty Hall. He’ll also grace the cover of Kerrang! Magazine’s next issue, which will be on stands this week starting on Wednesday, February 8th.

Parachutes was released via Vagrant Records last year to much praise from countless outlets including the likes of Alternative Press who called the album “completely heartfelt…the songs burst forth with purpose and power,” All Music who assert that “there’s more muscle and power on Parachutes than anything in his former band’s catalog”, and Guitar World, who dubbed it, “raging and raw…a bracing and breathless ride”.

Frank + co are beyond excited to finally perform these new songs for their fans in cities throughout the U.S., and between their headline dates in April and May, and their support dates alongside Deftones in June and July, they will be hitting most major cities. Punk/Americana singer and songwriter Dave Hause, who just released his third full-length album. Bury Me In Philly, on Rise Records to glowing reviews, will join Iero on their headline dates. The tour will kick off in Brooklyn on April 18th, and stop in cities including Chicago, Denver, and Philadelphia, before ending in San Francisco on May 11th.

Both Parachutes and Bury Me In Philly are available now – click on the images to purchase the albums – and the full itinerary for Frank Iero and The Patience’s tour dates from April to July can be found below.

*with Dave Hause (headline)
**with Deftones & Rise Against (support) 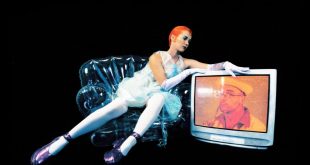