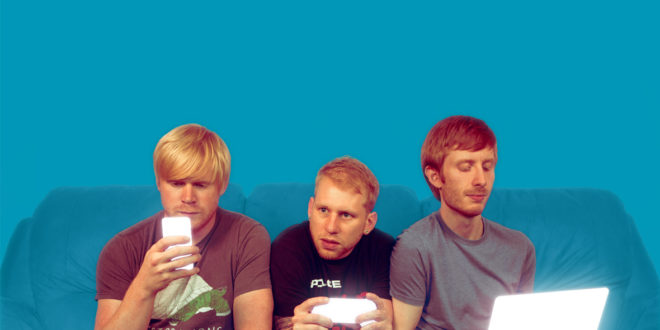 Benchmarks First Single Off Of Album ‘Our Undivided Attention’

Our Undivided Attention, the forthcoming album from Nashville-based rock band Benchmarks, represents the culmination of four years of evolution by a band that has searched for an identity of its own in a town with a storied musical history. Today, you can hear the album’s first single “Frames”. The track and album were mixed by Jay Maas (Defeater, Transit, Polar Bear Club, Make Do And Mend) and produced by the band themselves.

Benchmarks vocalist Todd Farrell Jr. (who also pulls double duty as the lead guitarist for the band Two Cow Garage) says “I have some pretty intense inattentive ADD and this is sort of about me trying to navigate my brain while also keeping up with real life, relationships, friends, and how being on the road half the year doesn’t make that any easier. The title of the record, ‘Our Undivided Attention,’ comes from the bridge and how on a larger plane, we’re all trying so hard to do so many things at once, while probably sacrificing the quality of everything we do and the quality of the time we spend with people. As soon as we wrote this one, we knew it would become the cornerstone to the rest of the record.”

Our Undivided Attention immediately follows The American Night EP, released in June 2015, which hinted at the sound being forged by the band. The EP was positively reviewed by fans and critics and received radio play on local Nashville rock station 102.9 The Buzz as well as Sirius XM channel The Loft. Prior to The American Night EP, the band released its first full-length album, All Our Heroes Live In Vans, in October 2013 under the name Todd Farrell Jr. & The Dirty Birds. 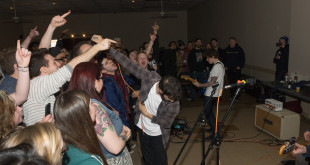 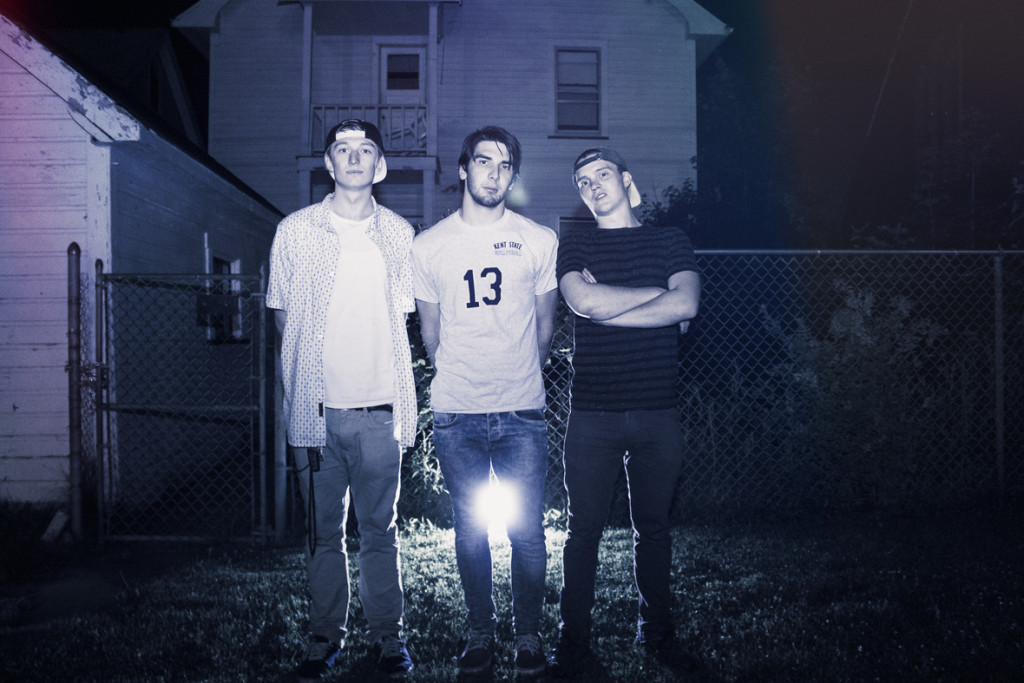 Home For Fall Release New Music Video for “Too Late”

FOUR YEAR STRONG ANNOUNCES “THE GO DOWN IN HISTORY TOUR”